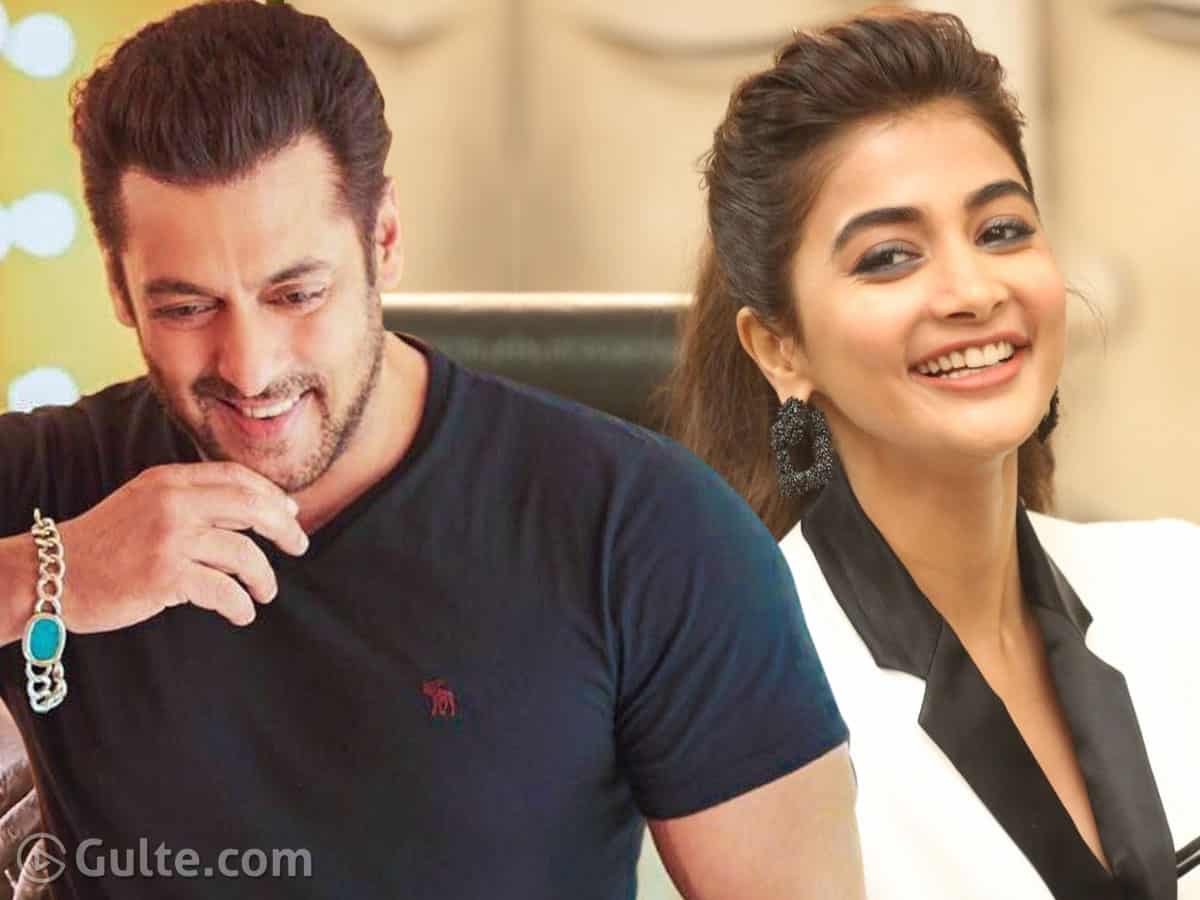 Pooja admired Salman’s character of being honest and frank. In an interview with The Times of India, she said, “What I really admire about him is that he is very transparent–if he likes you, he really likes you, and if he doesn’t, then you can tell he doesn’t. I really like that.”

“In a world where people can be fake, it’s really nice to at least know where you stand with a person. And that’s something that takes a lot of guts to do–to be frank and honest about how you feel about the person; I think that is great,” she further added.

Pooja said that she is excited to start shooting with Salman and can’t wait to get to the sets. Directed by Farhad Samji, Bhaijaan will hit the floors very soon.