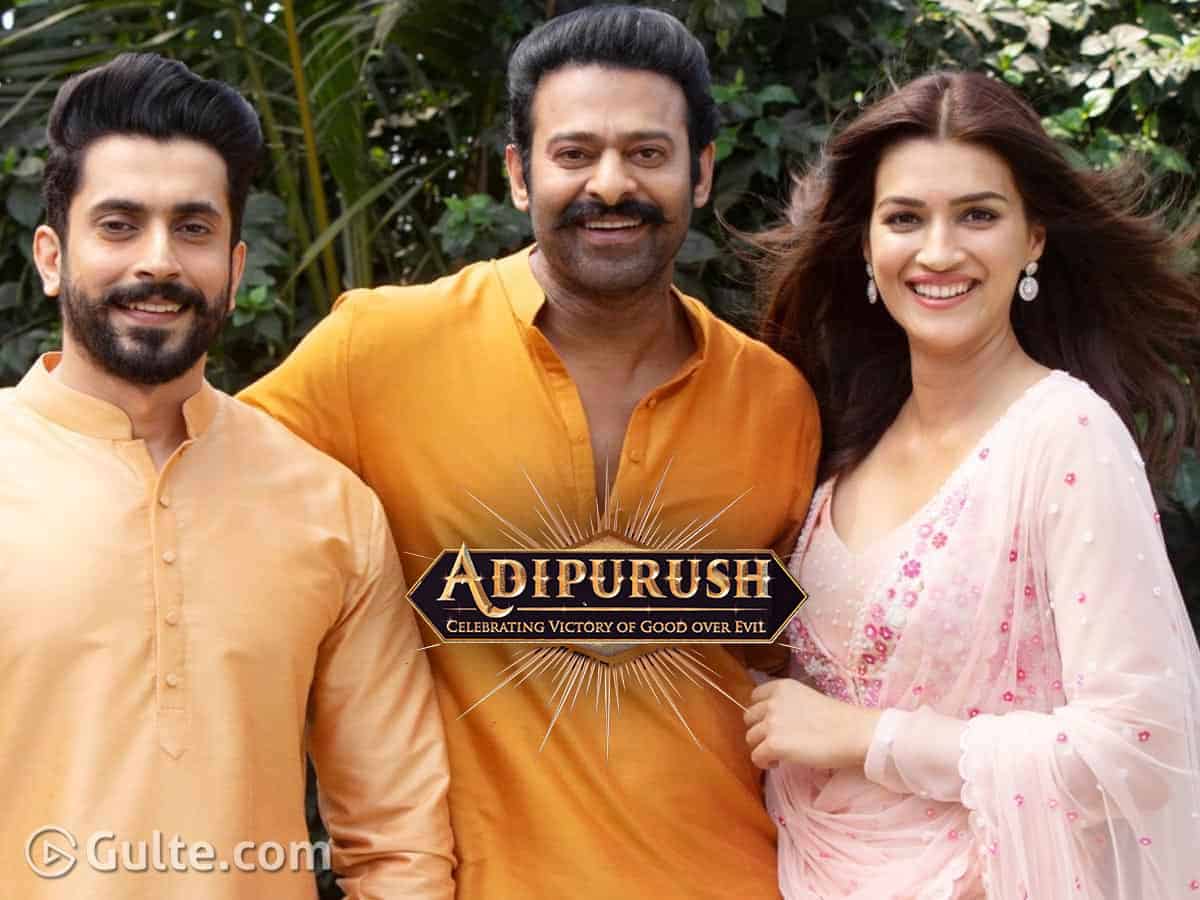 Prabhas is one of the successful pan-India actors in the country. With Baahubali, he rose to international fame. Right now, he has a bunch of projects on hand. One of them is Adipurush, under Om Raut’s direction.

Prabhas will be seen as Lord Sriram in this mythological drama. Kriti Sanon will be seen as Sita and Saif Ali Khan plays Lankesh. The film unit is currently busy with the shoot but Prabhas is yet to join the team.

As per the sources, the team completed 30 percent of the shoot and a new schedule is already in progress. Saif Ali Khan and Kriti Sanon are taking part in the shoot of the current schedule.

We hear that Prabhas will join the sets from next month. The actor has completed the last schedule of Radhe Shyam and is working on Nag Ashwin’s Project K.

A massive chroma set has been erected for the shoot of Adipurush at Mehboob Studios, Mumbai. Since the film will be high on graphics and VFX, the team erected this special set where the key sequences will be shot.

Adipurush is helmed on a budget of 400 Crores. Bhushan Kumar, Krishan Kumar, Om Raut, Prasad Sutar, and Rajesh Nair are bankrolling the film. The film will officially release on 9th August 2022.