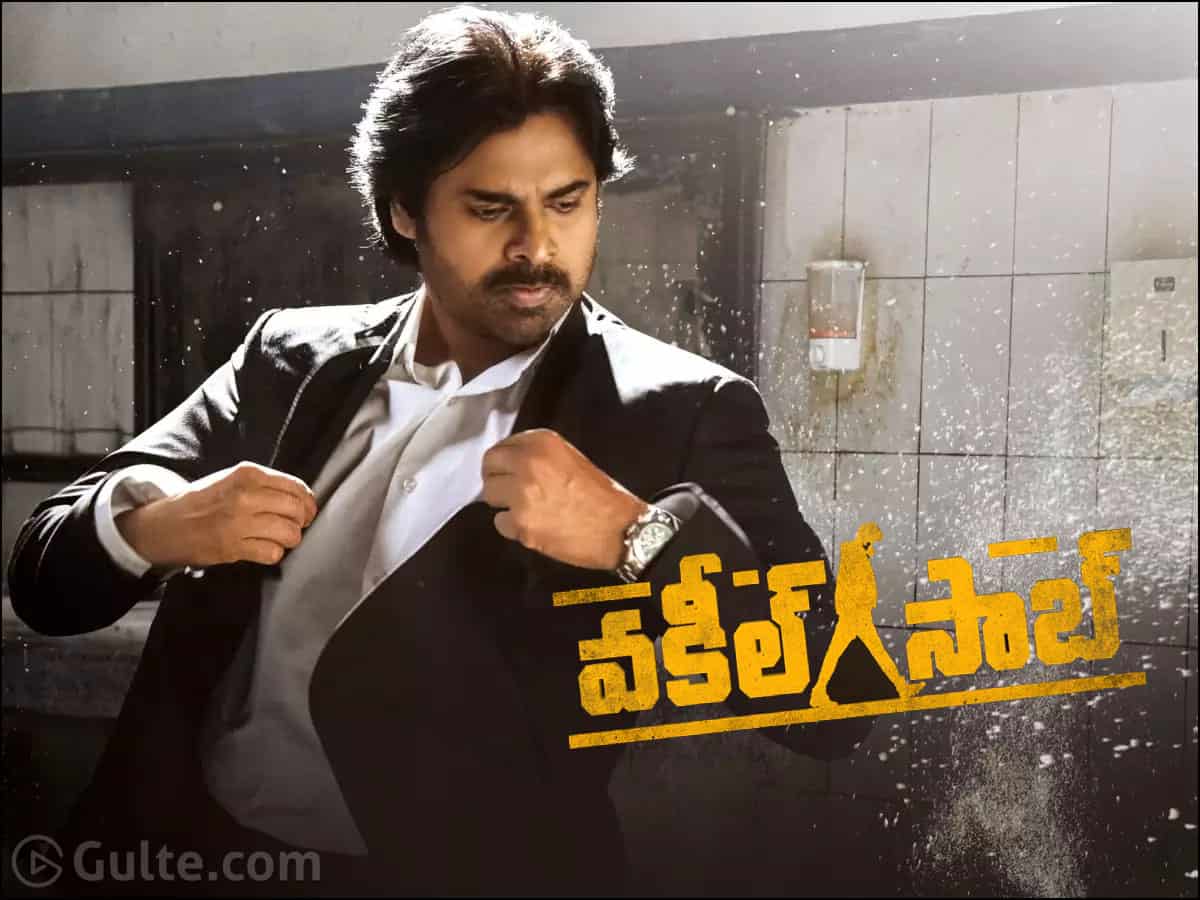 However, ‘Vakeel Saab’ deserves some credit here considering it had just two weeks of theatrical run and after that the theatres were shut because of the Covid-19 second wave. Then within four weeks after its theatrical release, ‘Vakeel Saab’ started streaming on Amazon Prime from May 7th under unexpected circumstances.

Taking all these factors into account, ‘Vakeel Saab’ posting 19.12 TRP are very good numbers. Powerstar fans are drolling over this response on TV and finally they have all the reasons to celebrate.

‘Vakeel Saab’ had Pawan Kalyan as Advocate Satya Dev and his performance was lauded by critics and audiences.

The film was directed by Sriram Venu and produced by ‘Dil’ Raju.