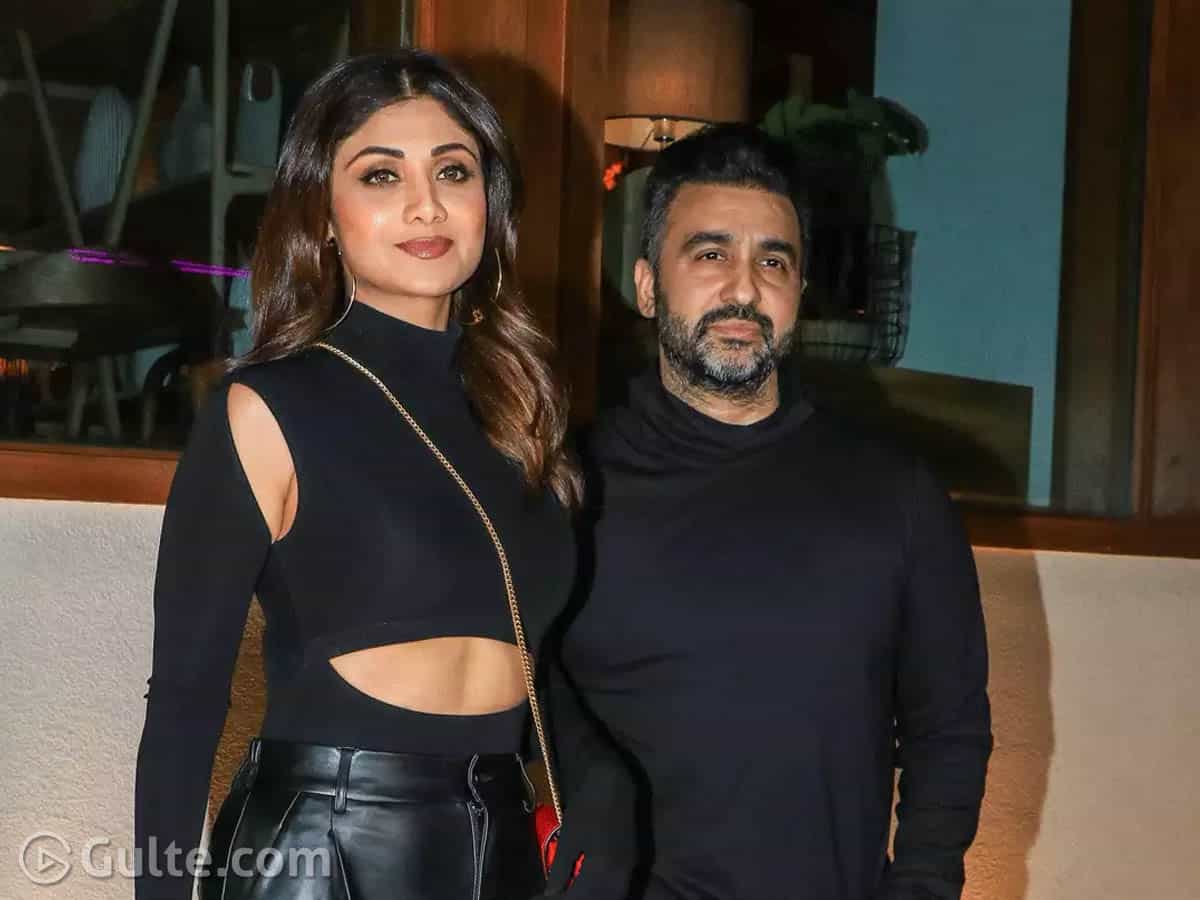 Ever since Businessman Raj Kundra has been arrested for his alleged involvement in the making and publication of adult films through online applications, the news has been all over the internet.

Also, a very few of them have allegedly added damage to already ruined reputation and Shilpa Shetty reckons she is not sitting calmly this time.

Usually, anonymity makes it harder to take those unwanted words seriously for celebrities but the sensitive topic in Shilpa and Raj’s case is making the actress leave no stoned unturned in taking an action.

It is reported that Shilpa has moved Bombay High Court asking for an injunction against defamatory content on social media and websites.

She stated that some of the reports are hoaxes and damaging her reputation. She also demanded an unconditional apology from some media houses, deletion of all defamatory content, and compensation of Rs 25 crores.

Shilpa says some media houses have portrayed her as a criminal and wrote that she left her husband after the ongoing case revelation.