100 Films Director Makes His Debut As An Actor! 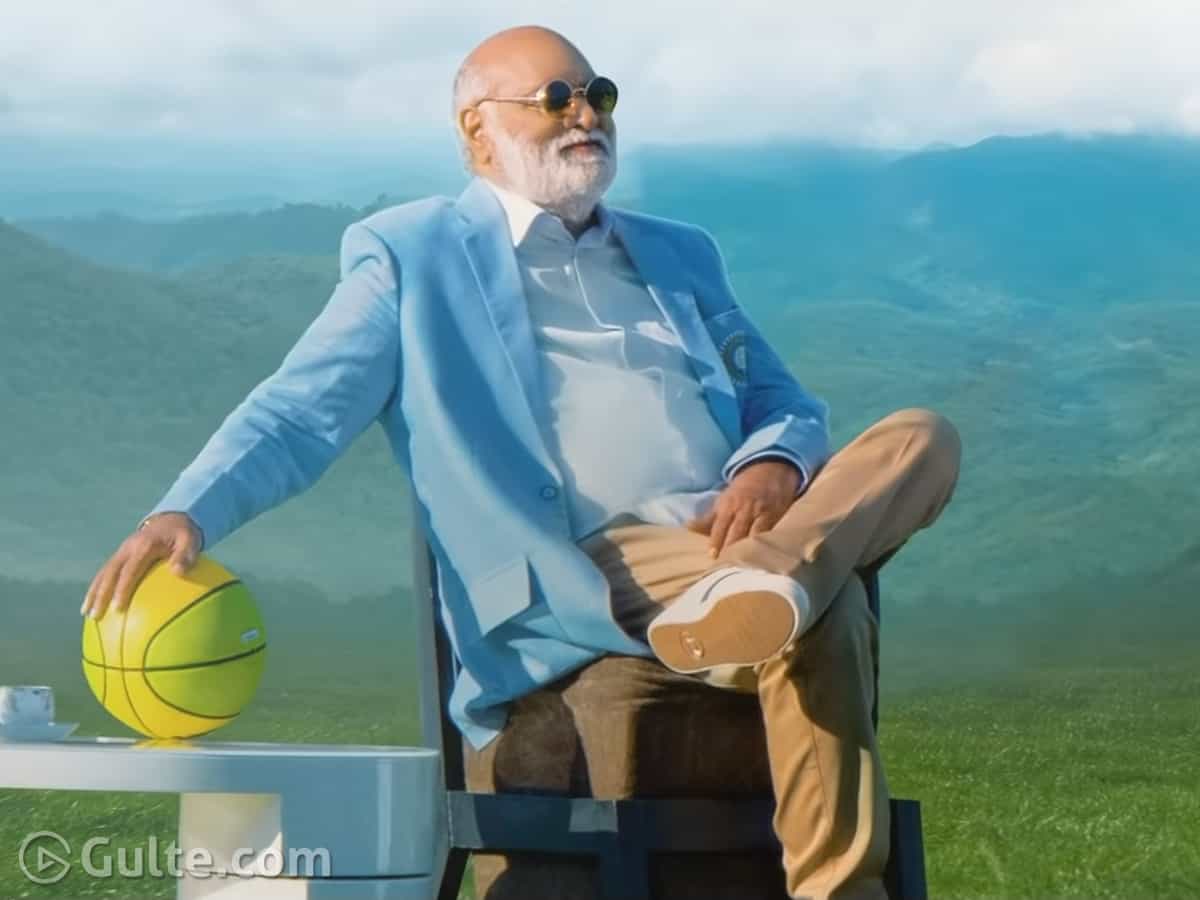 Centurion director K Raghavendra Rao is all set to make his debut as an actor. KRR is getting introduced with his own film ‘Pelli SandaD’ starring Roshan and Sree Leela. Director SS Rajamouli has unveiled a video which reveals the character of KRR from the movie.

“After directing over 100 films, our Mounamuni comes in front of the camera.. Here’s the first look of @Ragavendraraoba garu as an actor, with #PelliSandaD,” tweeted Rajamouli.

KRR is essaying Vashishta, a role that suits his age but he is always seen in high energy. There seems to be a comedy track involving KRR, Rajendra Prasad and Srinivas Reddy as the visuals suggest so.

The concluding glimpse shows actress Deepthi Bhatnagar who coincidentally made her debut with KRR’s ‘Pelli Sandadi’ in 1996. This latest ‘Pelli SandaD’ is directed by Gowri Ronanki and appears to be a reunion of the original.