Streaming Alert: ‘One’ on Aha; Thittam Irandu on Sony Liv 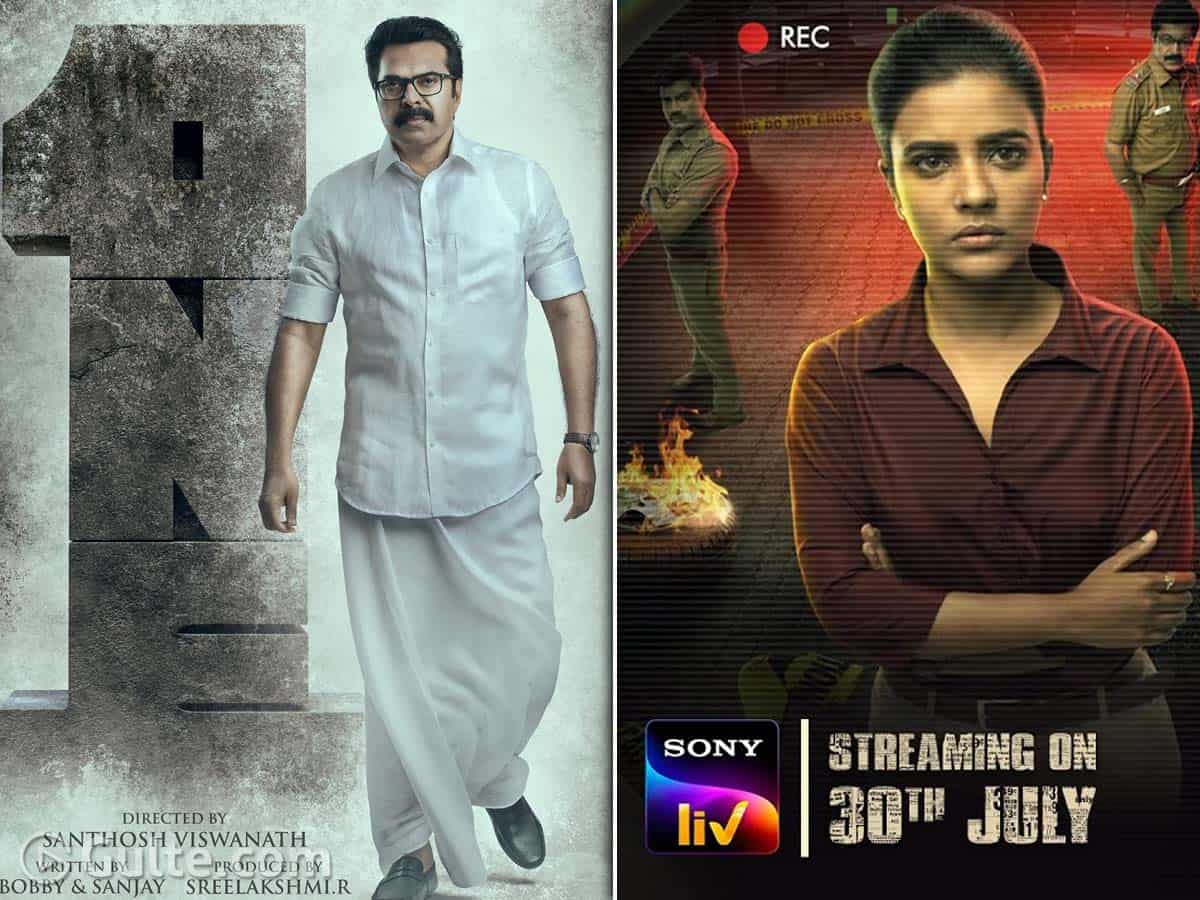 The theatres have finally reopened in various states across the country today. However, the stream of new online releases hasn’t stopped on the OTT platforms. This week’s new releases are One and Thittam Irandu. While the former premiered on Aha, the latter started streaming on Sony Liv.

One is the Telugu dubbed version of the Malayalam film of the same name. It features Mammootty in the lead role. It is a political thriller that revolves around the Chief Minister of Telangana, who is stuck in a corrupt society and government. It was a decent hit in Malayalam and there is a good buzz on the Telugu version as well.

Directed by Santosh Vishwanath, One features Joju George and Nimisha Sajayan in the other pivotal roles.

On the flip side, Aishwarya Rajesh’s Thittam Irandu skipped its theatrical release and premiered on Sony Liv today. Touted to be a suspense thriller, the story of this film revolves around a female cop who is on the search for her missing friend.

People who are in the mood of watching some new releases can catch these films this weekend.