Genelia And Riteish To Replace Shilpa In Dance Show 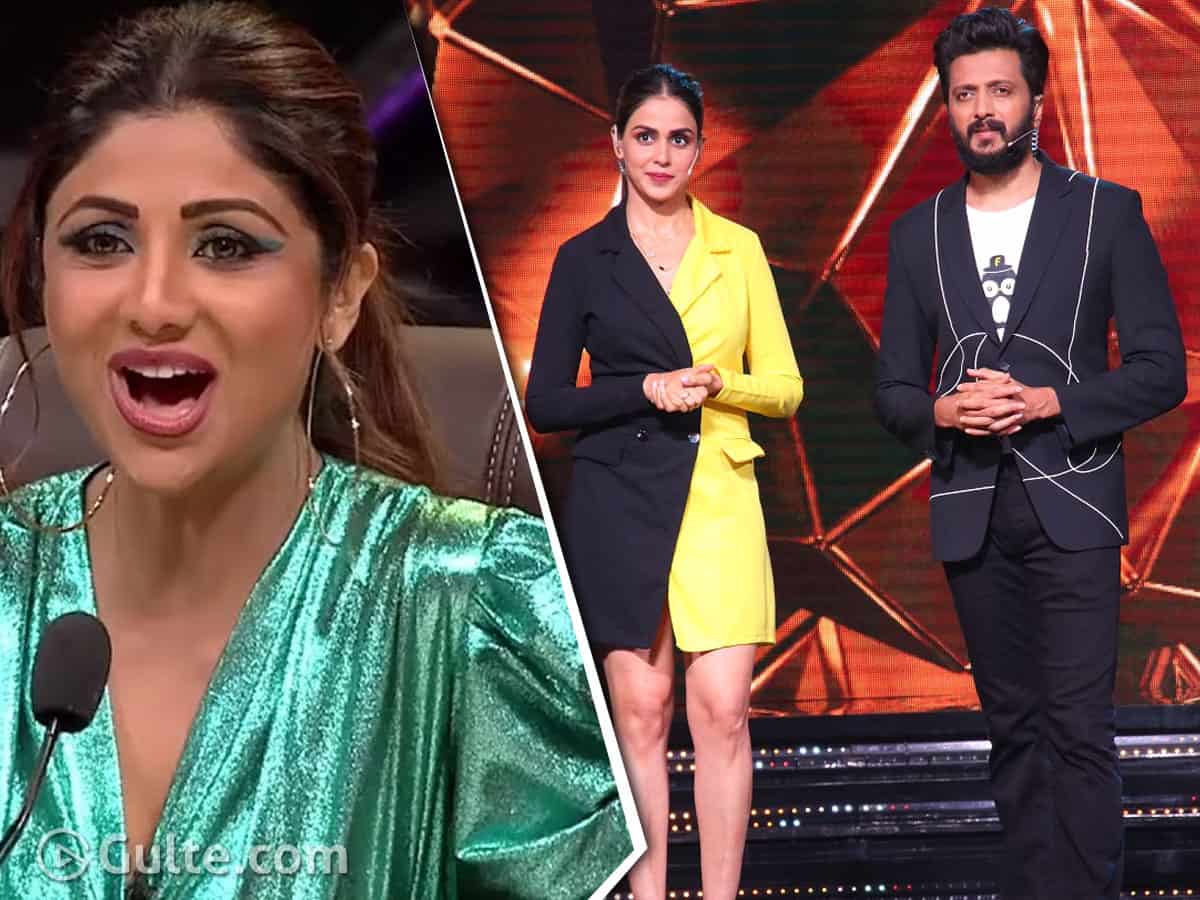 As we reported earlier, Shilpa Shetty Kundra, who is one of the judges in the ongoing dance reality show Super Dancer 4, won’t be appearing for the next couple of weeks.

Earlier, it was reported that Karishma Kapoor will be replacing her forever. But she was on the show as a special guest only for last week.

The latest reports suggest that Genelia and Riteish will take the judging panel in place of Shilpa. The other judges are Geeta Kapur and Anurag Basu.

It is known that ever since Shilpa’s husband and businessman Raj Kundra got arrested for allegedly making pornographic content and publishing it on mobile apps, Shilpa is inactive in the show.

Also, the news came in that the actress will not be seen as a judge of the dance reality show further and she will be permanently replaced.

However, the makers are yet to take a decision on that and so are the couple, Riteish and Genelia are all set to rock the show.

Moreover, Shilpa Shetty has reportedly not stepped out of her house after Raj’s arrest and she is yet to communicate with the media on the official update. Since the show must go on, the makers of Super Dancer 4 are roping in special judges for the time being.