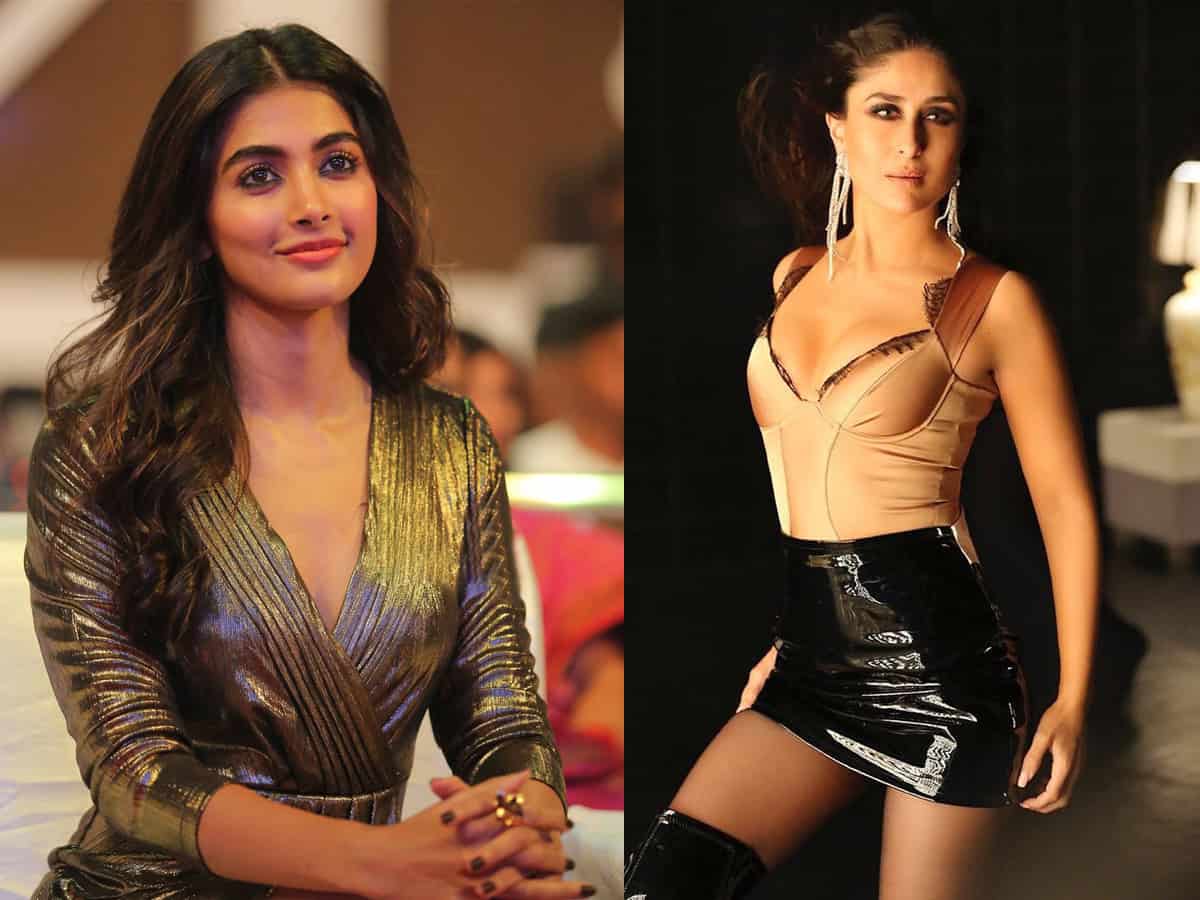 Comparisons in the fee structures of men and women in Bollywood have been going on for a long time. The male actors are paid a lot as they have the capacity to bring the audience to the theatres.

But things are changing in a big way and Taapsee was the one who started voicing her opinion that women should also have equal pay to that of men.

The new heroine who has come in support of this issue is Pooja Hegde. Pooja has supported Hindi heroine Kareena Kapoor, who shocked many when she quoted 12 crores to do the lead in big-budget films recently.

Reacting to this, Pooja says “She is asking for what she thinks she is worth and it is the producer’s call at the end of the day on what he thinks he can pay. So more power to her. The more women realize their worth, the more they will even get what they deserve.” Pooja Hegde was asked this question as she too is quoting a bomb for even a special appearance in her films.