All Actors Go De-Glam For This Film 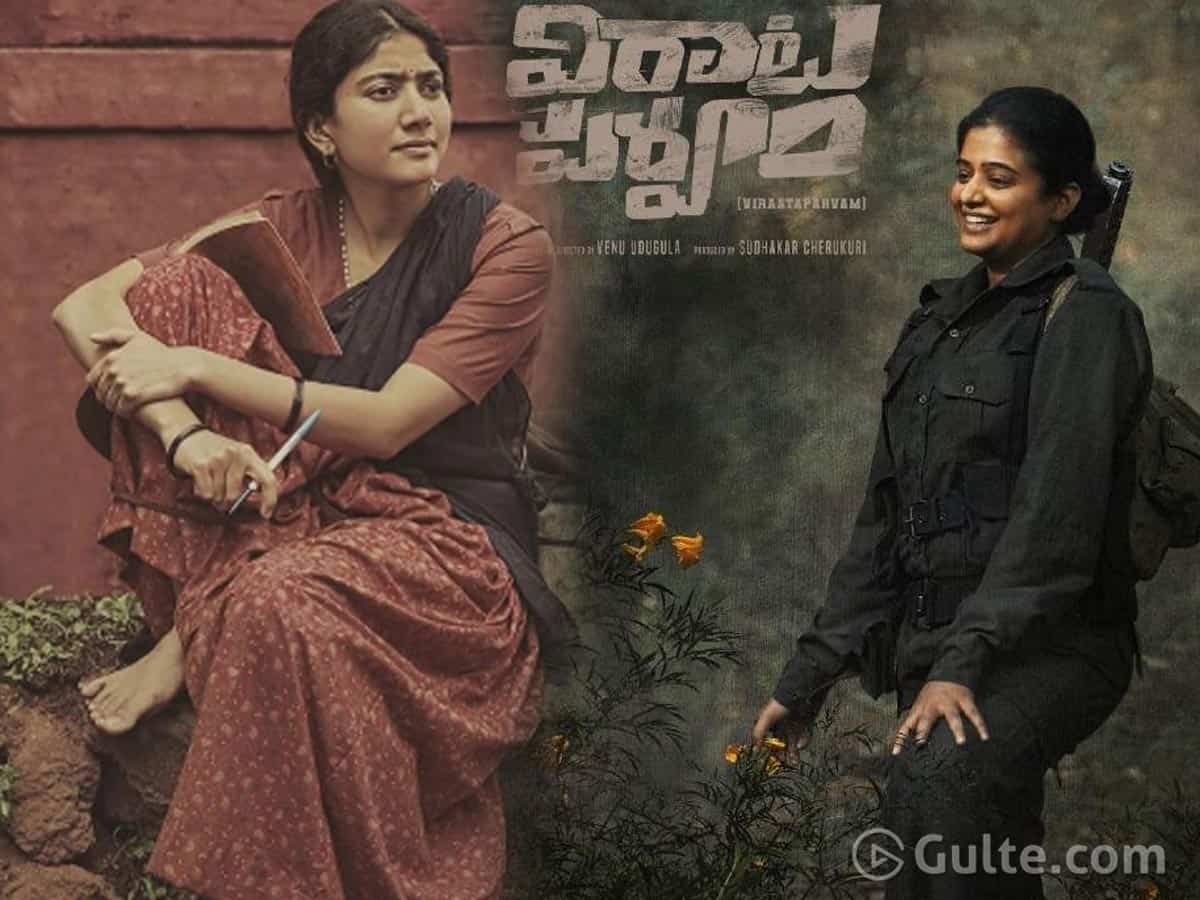 Virata Parvam is one film on which everyone has had eyes on since the day it was announced. Directed by Venu Udugula, the film has Rana Daggubati and Sai Pallavi in the lead roles. The film is all about a political context becoming a personal conflict and has a lot of touches of Virata Parvam from The Mahabharata.

The film has Nandita Das, Zareen Wahib, Eashwari Rao and Priyamani also in key roles. Recently, the first look of Priyamani from this film has been released and she plays Bharatakka, naxalite.

Director Venu Udugula has revealed that none of the actors in the film have had makeup on them. All of them have gone de-glam and this is definitely a big thing. From Rana to Zareena Wahib, who plays his mother on screen, and Nandita Das who plays someone who fights for human rights, and others, all of them have agreed to go for no makeup looks.

Majority of the shooting part of the film has been completed and if everything would have gone as per the plans, the film would have been released by now. Also, there is only ten percent of the shoot that is remaining and it has to take place on the sets. Post production formalities will then begin, and when theatres will open, the makers will announce the release date.