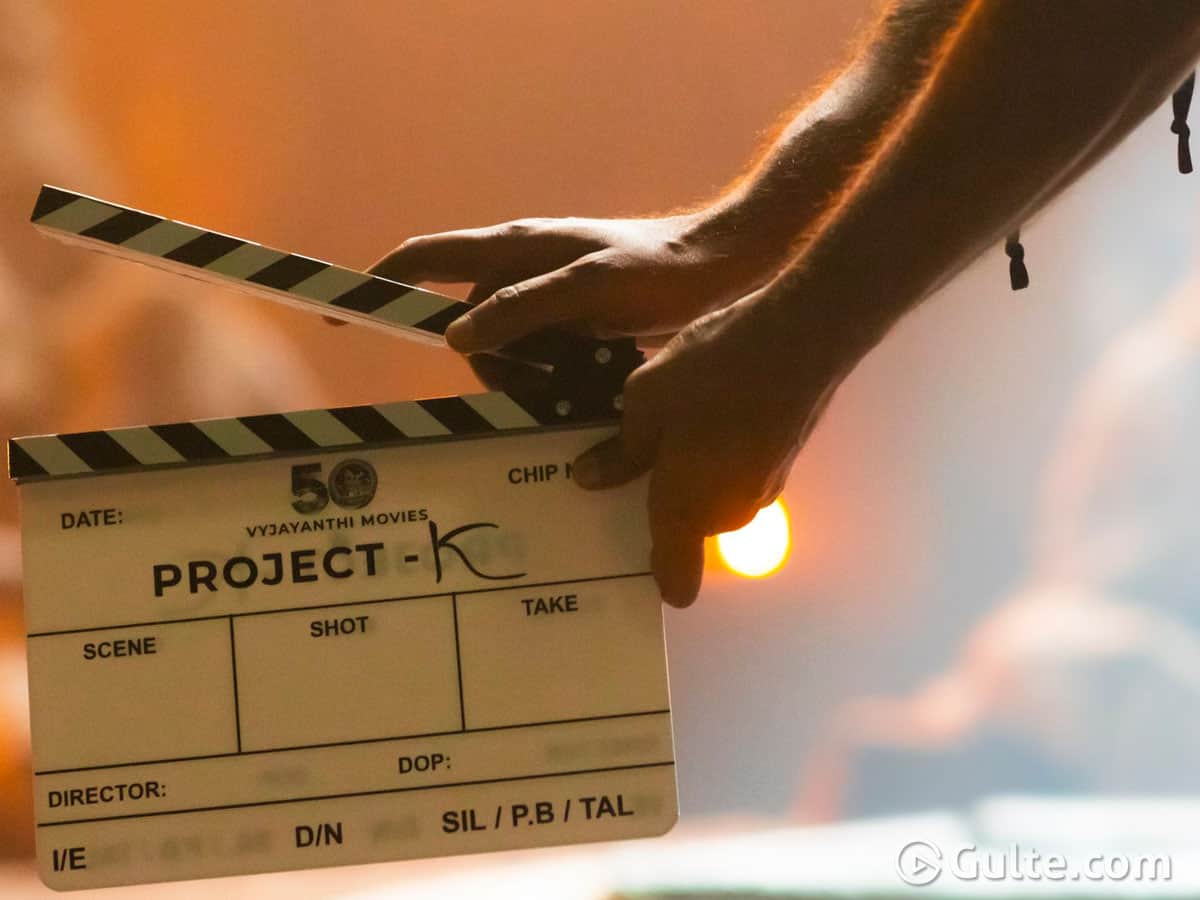 Nag Ashwin’s Project K, starring Prabhas, Deepika Padukone, and Big B is now one of the highly-anticipated films. Moreover, names like Samantha and Prithiviraj were also heard citing that the duo has been welcomed on board for the film. Despite no official announcement on this, fans are thrilled to hear such big names under one project.

The movie went on floors on July 24, at Ramoji Film City in Hyderabad with a huge set for its first schedule. The latest update is, Project K is all set to break Baahubali” The Beginning’s record with its mammoth budget as it is reportedly being made at a huge budget of Rs 400 crore.

Whereas, the budget of Baahubali 1 stood at Rs 180 crore. If it turns out to be true, Prabhas will soon break the record. Moreover, the actor dedicated 4-5 years of his career to SS Rajamouli’s Baahubali franchise. For Nag Ashwin’s directorial, Prabhas will once again commit nearly 200 days for the project.

On the auspicious occasion of Guru Purnima, the shooting commenced and the film is produced by Vyjayanthi Movies. Project K will have music composed by Mickey J Meyer and Dani Sanchez-Lopez is handling the cinematography.