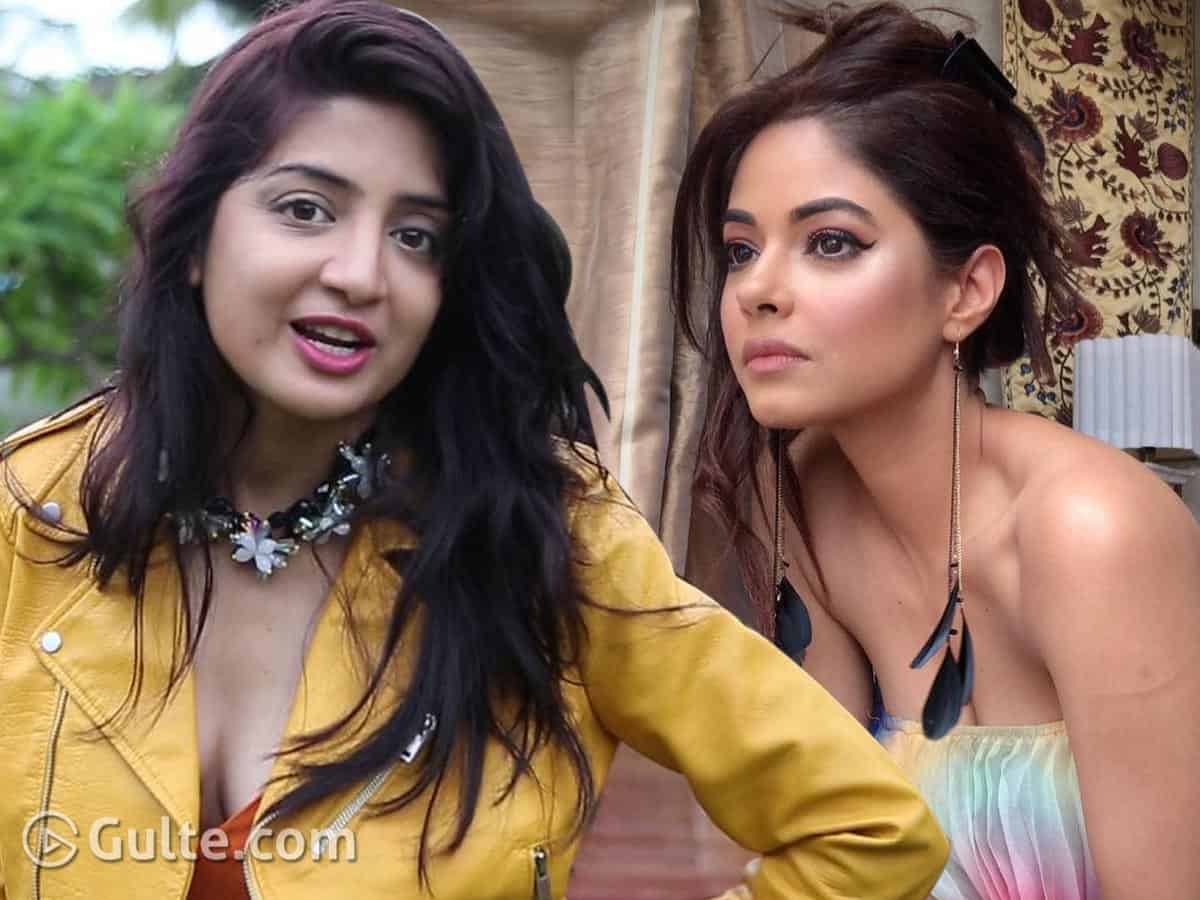 With actress Meera Chopra’s episode once again social media abuse by fans of heroes has erupted an ugly war. This time a lady being at the receiving end resulted in the matter of actors versus fans to reach National Commission for Women.

But in this episode who is to be really blamed? Actors for making simple of tongue remarks or fans for reacting in abusive manner? One actress backs fans and she is Poonam Kaur and she went on to add that trolling is part of actor’s life these days. In a series of tweets, Poonam seems to have indirectly supported Jr NTR fans in the war with Meera Chopra.

“While my name is dragged consistently for no reason, till date I have not complaint a single thing on fans, I truly believe they are innocent n are instigated my middle people of media for their gains, I have launched complain only on people who troubled me. Don’t blame fans for wars. No actor wants his fans to abuse any one, it’s created by jealous factors in and around the industry n media. They don’t have time for this. Trolling is a part of actors life. Criminal acts needs to be reported. Trolling is a game done to victimse u .dont bother .move on! We don’t even know if these fans are fake accounts created by political gains and at the end the actor gets blamed no matter who it is …. accept that our industry is interlinked with one political party each .fans are innocent people ,few political people are evil .they do this,” wrote Poonam in three different tweets.

Poonam has abundant experience in this sort of issues and she carefully mentioned that fans are innocent and it’s the middle people who do this mudslinging for damaging the reputation of a celebrity.