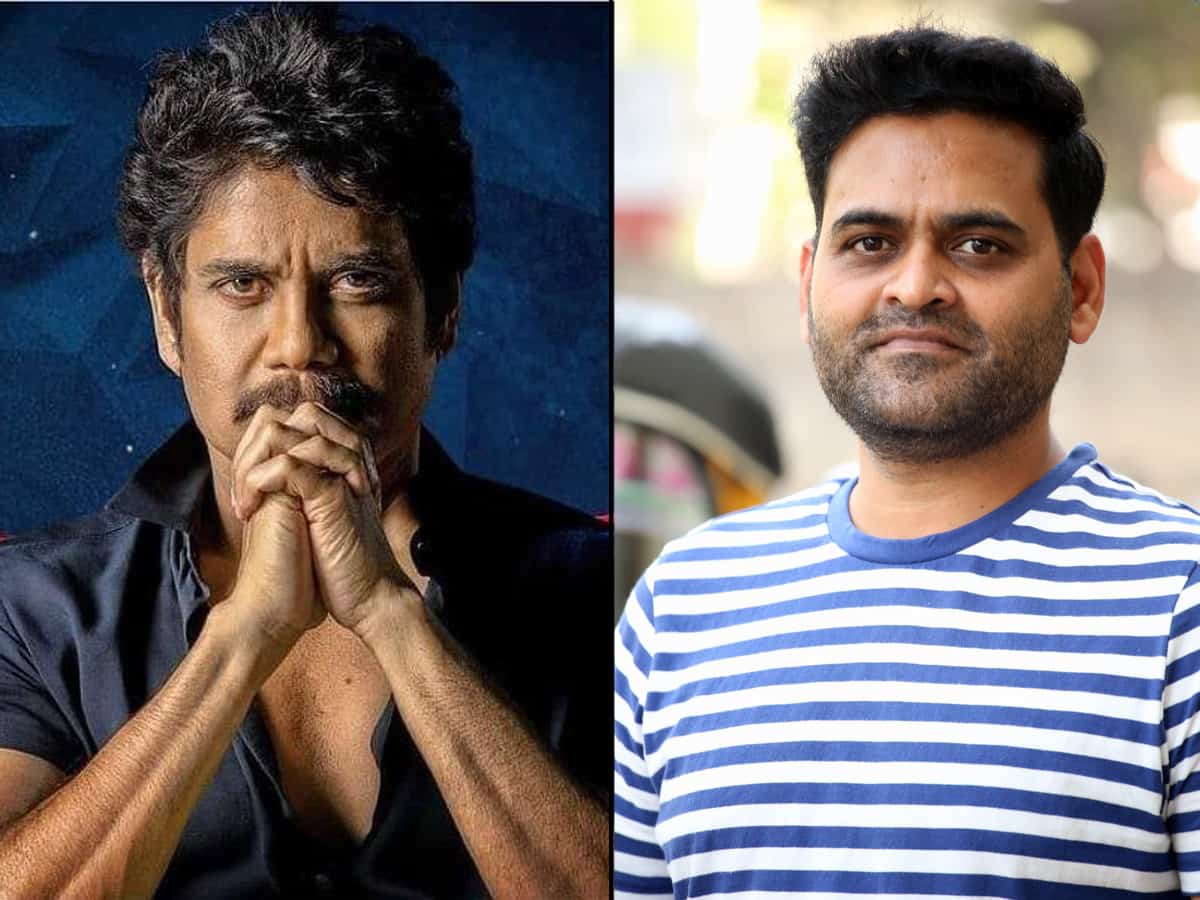 Nagarjuna’s next in Praveen Sattaru’s Direction is going to resume its shoot.

The first schedule of the movie has concluded in Goa before the second wave and now the second schedule will begin in Hyderabad from August 4th.

It will be a lengthy schedule wherein the important sequences of the film will be canned. The movie which is said to be an action entertainer will also have a major schedule abroad.

Kajal Aggarwal will be seen alongside Nagarjuna for the first time in this film. Mukesh G is the cinematographer.

Akkineni fans are looking forward for the film given that Praveen Sattaru is known for delivering different and successful films.