Bellamkonda Sreenivas On A Fun And Challenging Mission! 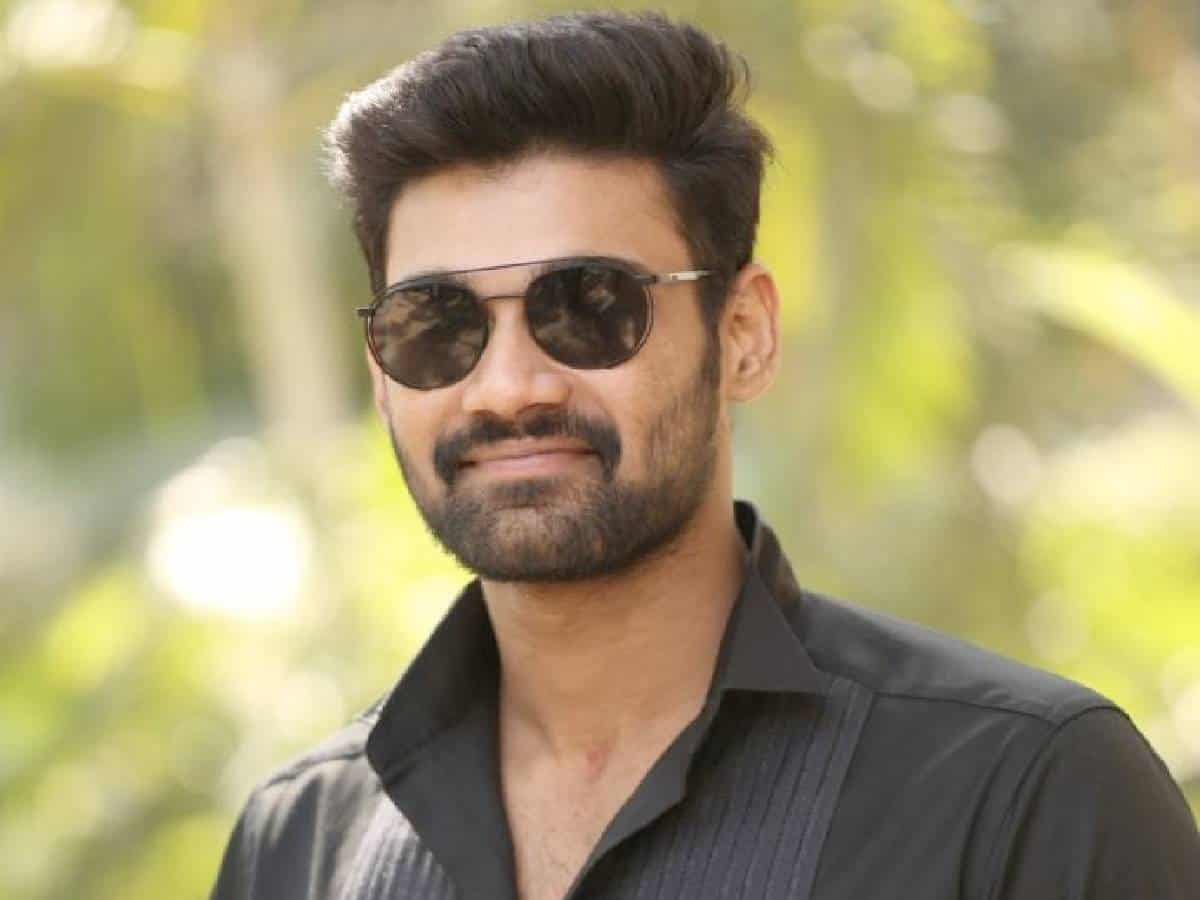 Bellamkonda Sreenivas is making his Bollywood debut with the Hindi remake of Chatrapathi. The shoot is currently underway in Hyderabad. VV Vinayak is directing the film. It also marks Vinayak’s debut in Hindi. Meanwhile, Sreenivas shared some information about the film in an interview with Bollywood Hungama.

The 27-year-old actor said that he feels good to be back on sets. “The only thing I have been missing in these COVID times is work. I’m glad to be back on sets. I have been trained in martial arts and working out a lot to build my muscles. I am also trying to improve my Hindi language skills and diction. It is fun and challenging at the same time,” he stated.

“You can never cheat the audience. Thus, I wanted to learn the language and improve my diction so that the Hindi belt audience would relate to me,” added Bellamkonda.

Sreenivas also said that the remake has quite a few changes made from the original, to suit the present times. He also added that this movie is being made on a larger scale than Chatrapathi.

The Alludu Sreenu actor also said that he is a big movie buff and follows a lot of Hindi films. He is a big fan of Hrithik Roshan and loves his films like Kaho Naa Pyaar Hai and Dhoom 2.