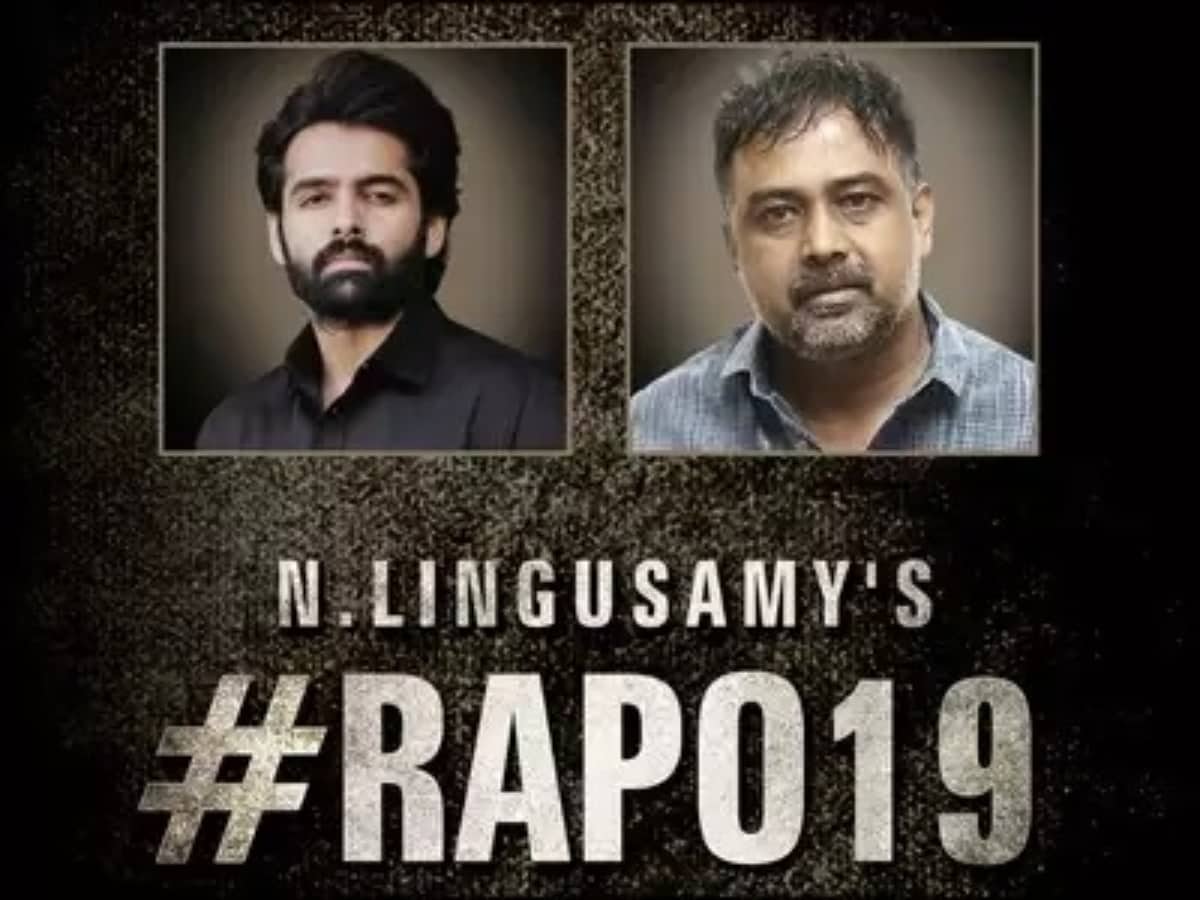 Actor Ram Pothineni is currently busy shooting for RAPO19, a high-octane action thriller directed by N Lingusamy. Recently, ace director Shankar has dropped in on the film’s sets and impressed with the film’s shaping up.

The latest news is that the film’s audio rights have fetched a whopping amount. According to sources in the know, the film’s music rights have been sold for a staggering 2.75 Crore. Noted music label Aditya Music has shelled out the amount for the Telugu-Tamil audio rights of the film. This is touted to be the biggest ever audio rights deal in Ram’s career.

Devi Sri Prasad is composing the music. Uppena fame Krithi Shetty will be seen as Ram’s love interest. It happens to be her Tamil debut. The film has Aadhi Pinisetty, and Akshara Gowda in the crucial roles.