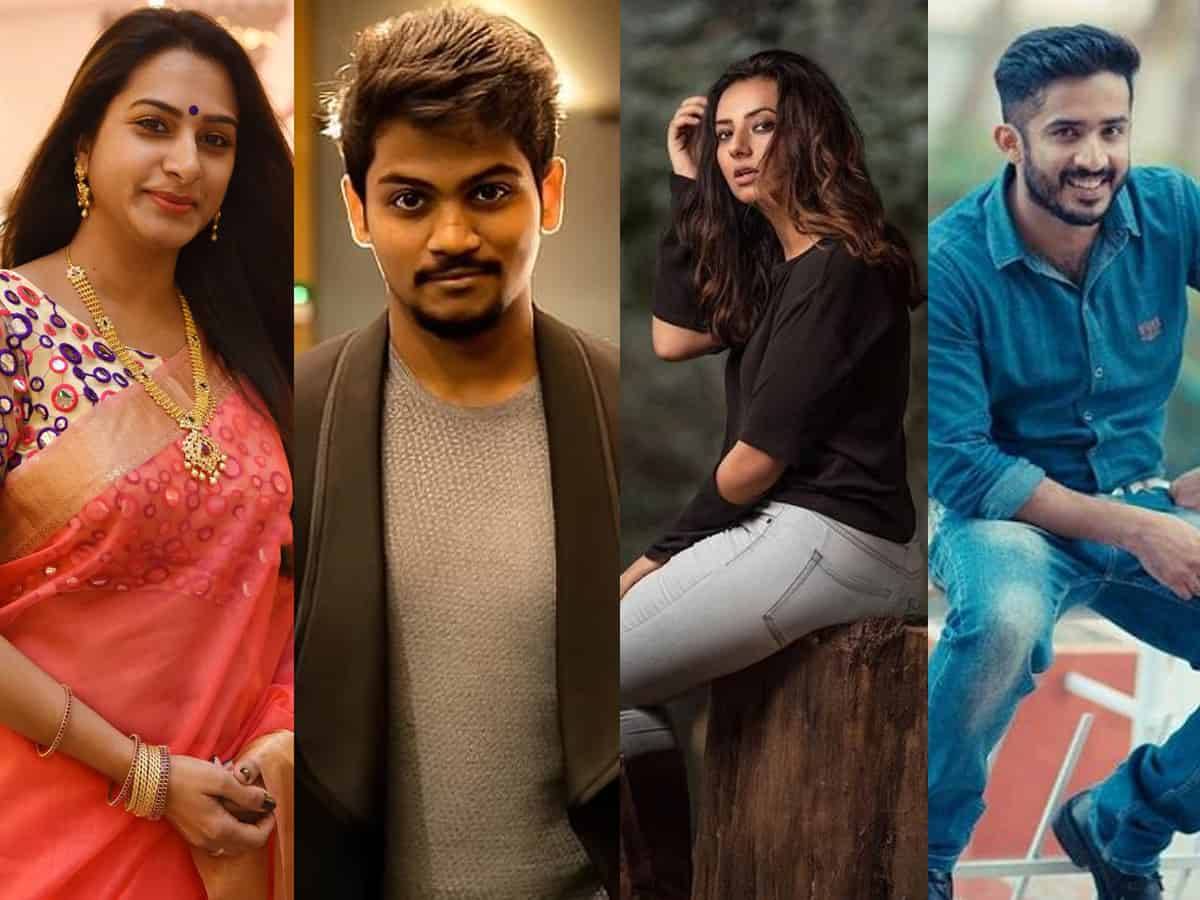 Bigg Boss 5 is around the corner and the makers are not leaving any stone unturned to make this show a big hit. This time, things are going to go to the next level as some noted faces are being roped in. Some names who are confirmed for the show have come out.

Until now, it was Sreemukhi was the highest paid on the show and now these people have been paid big. Nagarjuna returns as the host of this show which will be going on air in September.

Bigg Boss is one of the most awaited shows and there is a lot of Hungama that this show creates every year. So, we need to see how these contestants will be performing in the show this year.