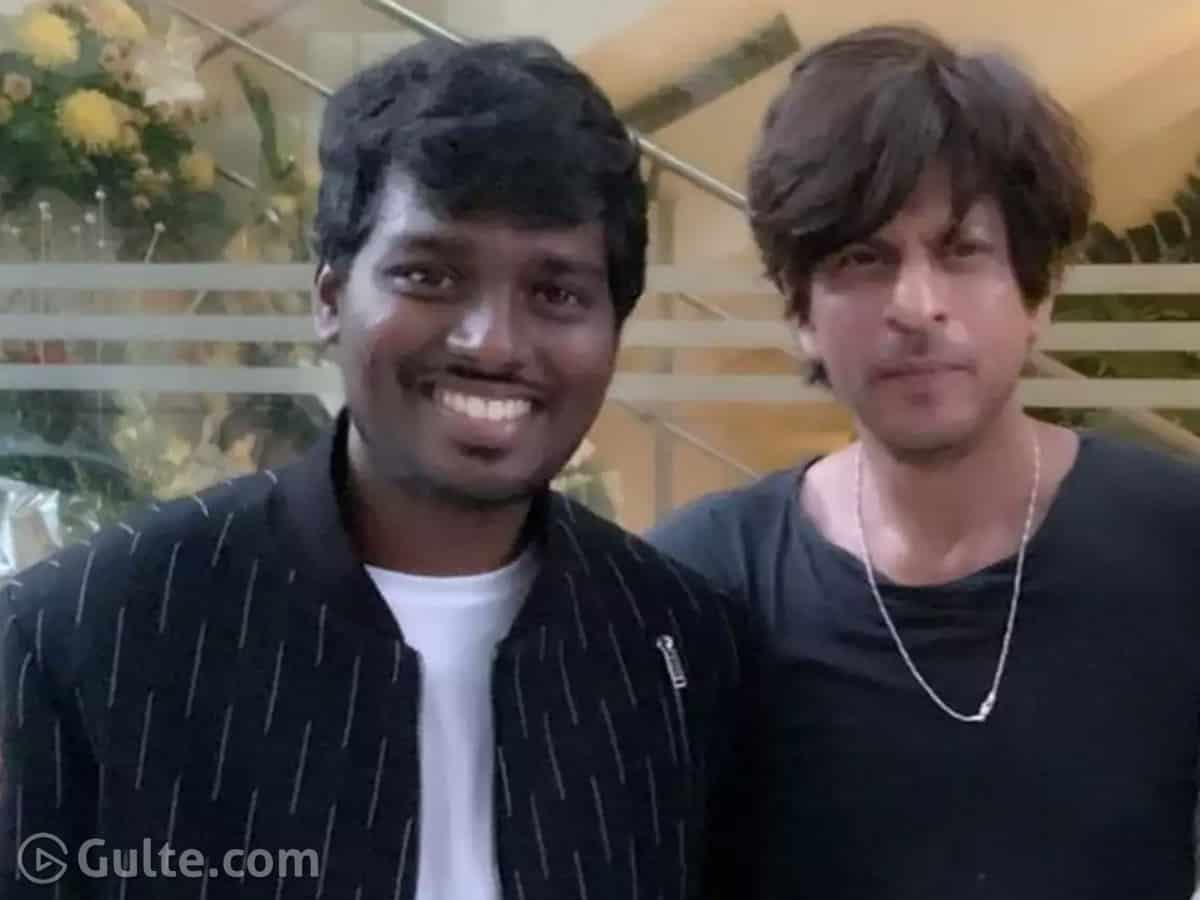 Kollywood filmmaker Atlee Kumar is currently busy with the shoot of his next film in Bollywood. The film marks his debut in Hindi Cinema. Bollywood Badshah Shah Rukh Khan plays the lead role in the film. The makers finalized a special occasion for the film’s official launch.

As per the latest reports, Atlee Kumar is currently shooting a teaser of the film today in Mumbai. The film unit is planning to announce the film and launch the teaser on 15th August, on the occasion of Independence Day.

Atlee Kumar’s last film was Bigil, starring Thalapathy Vijay in the lead role. After his debut Raja Rani, Atlee did back-to-back projects with Vijay. They are Theri, Mersal, and Bigil.

Nayanathara is waiting for the right chance to debut in Hindi Cinema and she will step in Bollywood with this crazy project. She already worked with Atlee and is happy with her character in the film.

GK Vishnu cranked the camera for the film. Shah Rukh Khan will be seen in a double role for this untitled project. The complete details of the film will be out soon.