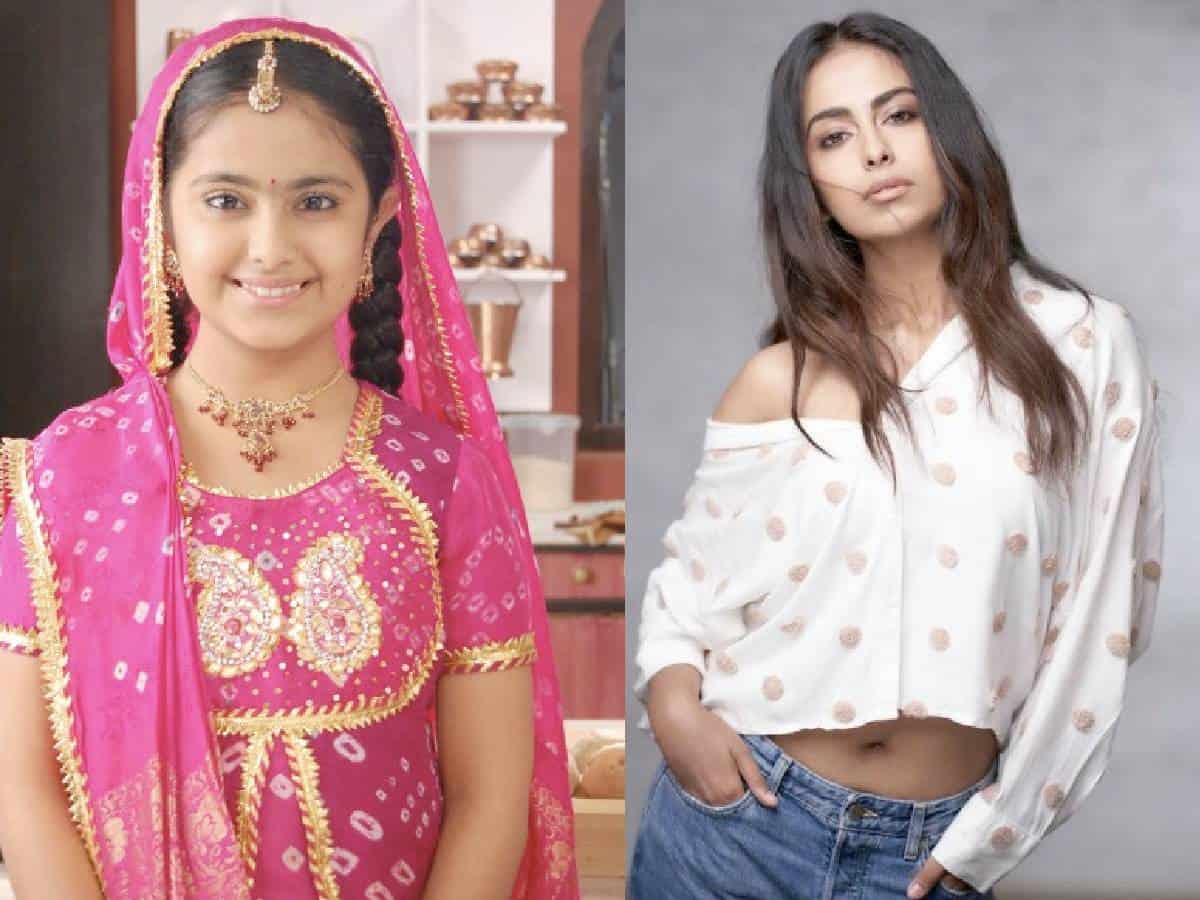 Balika Vadhu is one of the most popular TV soaps on the Television circuit. The TV soap created a storm in TRP ratings. For eight consecutive years, the TV Soap held the interest of audiences with interesting drama. Avika Gor shot to fame with this TV Soap and she played Anandhi character. It was later dubbed in Telugu as Chinnari Pelli Kuthuru.

Shreya Patel and Vansh Sayani have stepped into the shoes of Avika Gor (Anandhi) and Avinash Mukherjee (Jagadish) for this new season. Avika Gor will essay a different character in this second season.

Avika Gor could not play the lead role again in the second season. Avika shared the same in her recent interview. “Had they offered me the lead role again, I would have jumped in joy. Unfortunately, I am occupied with back-to-back projects in South,” she claimed.

Avika Gor recently turned a producer for a Telugu film and she is struggling to bag big offers in Telugu. Her career is on a downward spiral and she is hoping to reverse it.