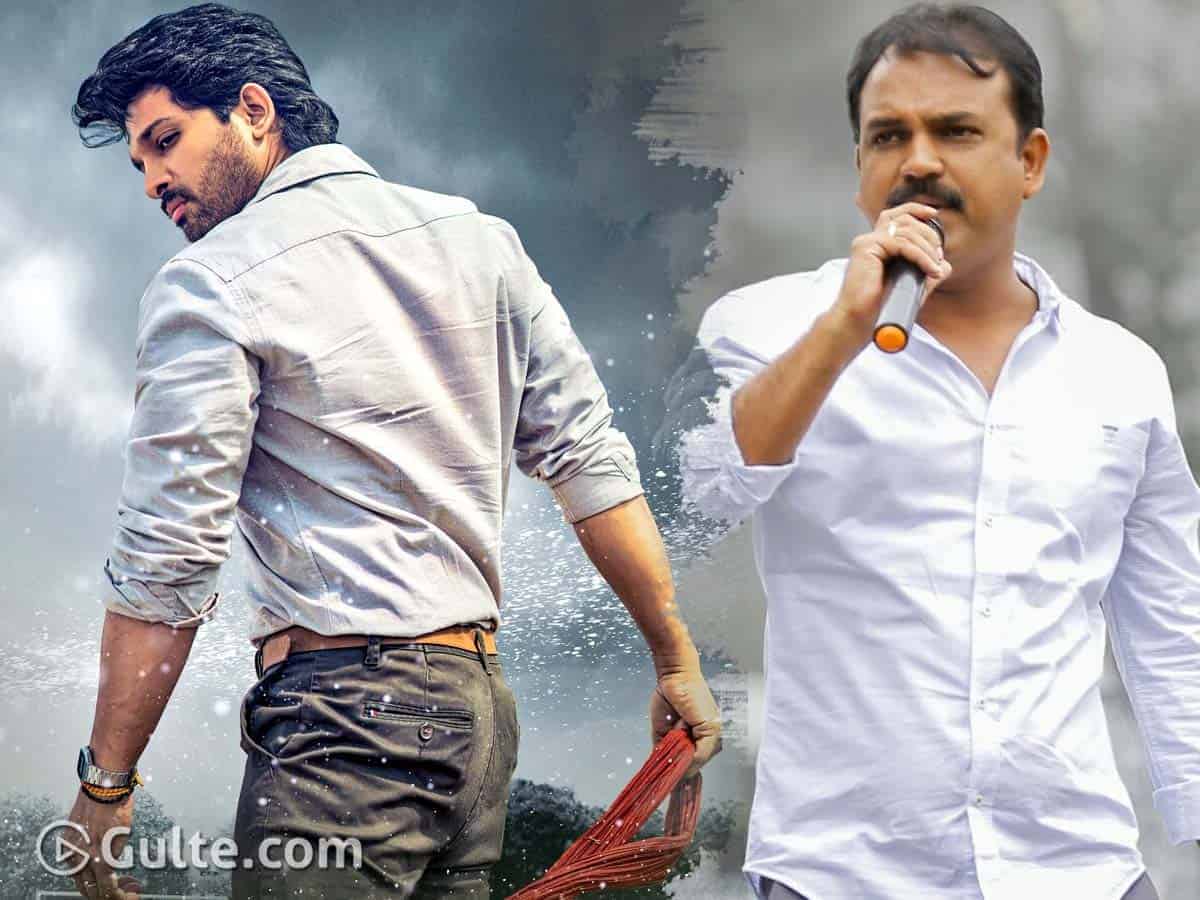 One of the busiest directors Koratala Siva’s next two films are lined up already. Recently, NTR30 was announced in Koratala Siva’s direction, produced by Yuvasudha Arts. This confused Bunny’s fans a bit, as the director’s next is supposed to be with Allu Arjun.

Clearing the air about the same, the producers came out with a tweet that Kortala Siva’s movie with Allu Arjun is very much ‘ON’ and NTR30 will be starting only after Bunny’s movie that will start in April 2022. But the latest we hear is that there seems to be a change in Koratala’s lineup.

According to the emerging reports, Koratala Siva narrated a village love story to Allu Arjun. But for the reasons unknown, the film is said to have taken a back seat. Koratala is heard to have narrated the same story to actor Vijay Deverakonda and the project is said to be confirmed.

Koratala Siva will be joining hands with Vijay Deverakonda after NTR30 while the announcement will be made soon. So for now, the movie of Koratala Siva with Allu Arjun seems to be having a question mark in the end.