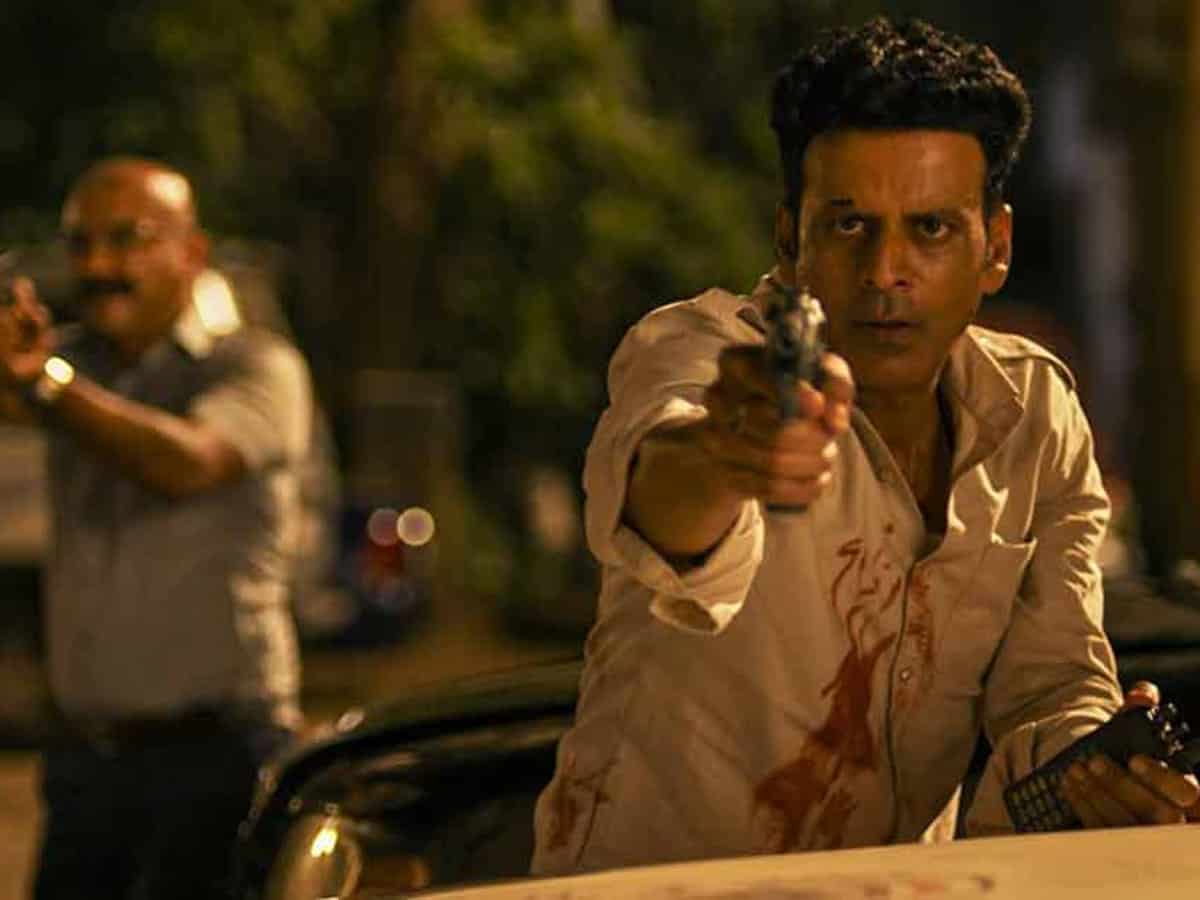 Manoj Bajpai who was lying a bit low in his career is back in the game with his latest OTT show, The Family Man. The show has given him a new lease of life in his career and is doing multiple films.

Manoj was quite appreciated for his role in the show and in one of his interviews, he says that the best compliment he got for the show was from veteran filmmaker Mahesh Bhatt.

“Mahesh Bhatt called up recently. He went on and on about my performance, and he knows me from the beginning and my journey. He said in the end, ‘The audacity with which you were working proved yourself right”.

Adding further, he said “In a way, he is right. I was quite audacious. With that kind of audacity, to survive in this industry even for a month is impossible,” He will next be seen in a Hindi film called Dial 100.