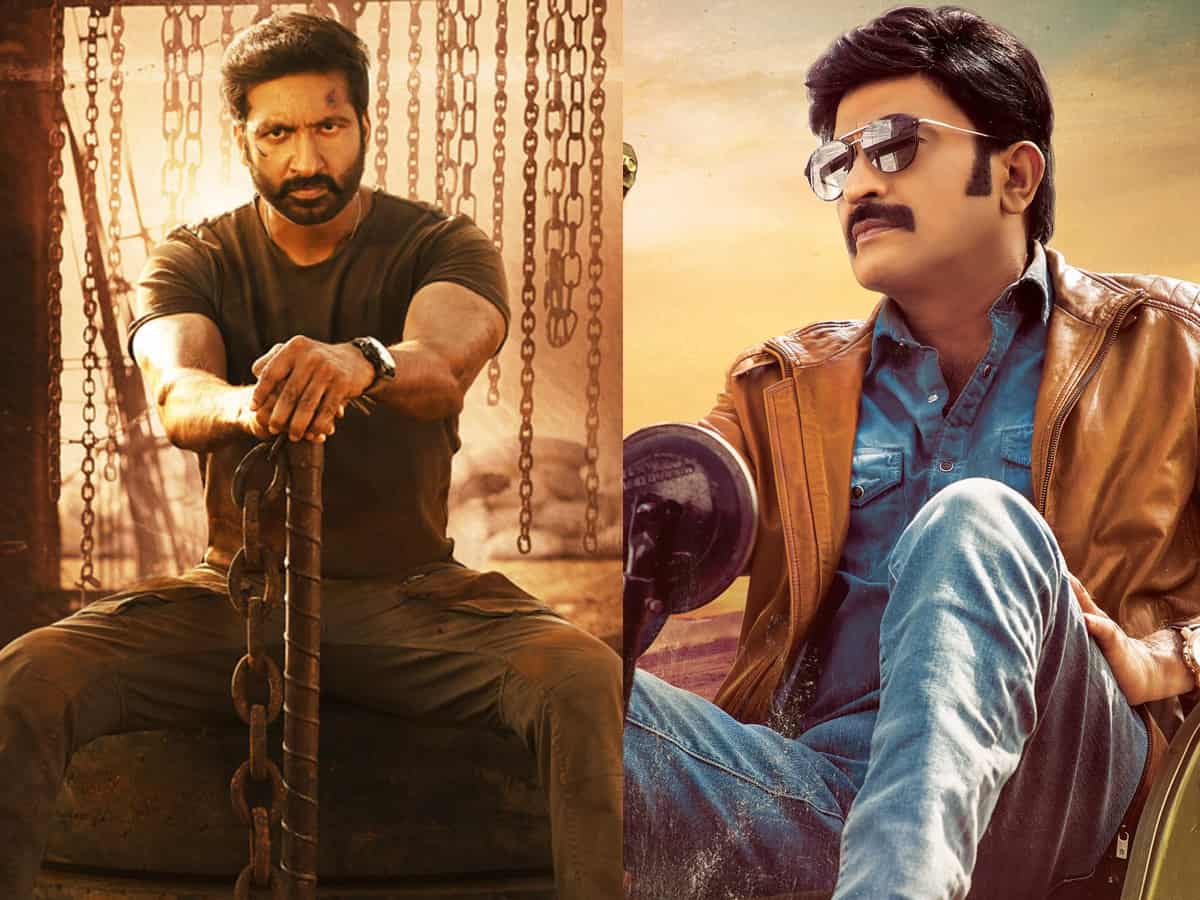 Once upon a time angry hero Rajasekhar has slowed down drastically in the recent years. Last seen in ‘Kalki’ Rajasekhar lined up a couple of films but there is no update from them for nearly months now.

A couple of years back Rajasekhar revealed that he is ready to play negative roles. Despite confessing openly, filmmakers did not sign him up for unknown reasons. So with his films not progressing as anticipated, Rajasekhar is mostly sitting idle.

Just when Rajasekhar is said to be losing hope, a director is showing interest to cast him in an antagonist role. The director is Sriwass and he will be teaming up with Macho hero Gopichand for the third time.

Sriwass approached Rajasekhar and the talks went on. The angry hero is yet to sign the dotted line but the buzz is that he might well be on board.