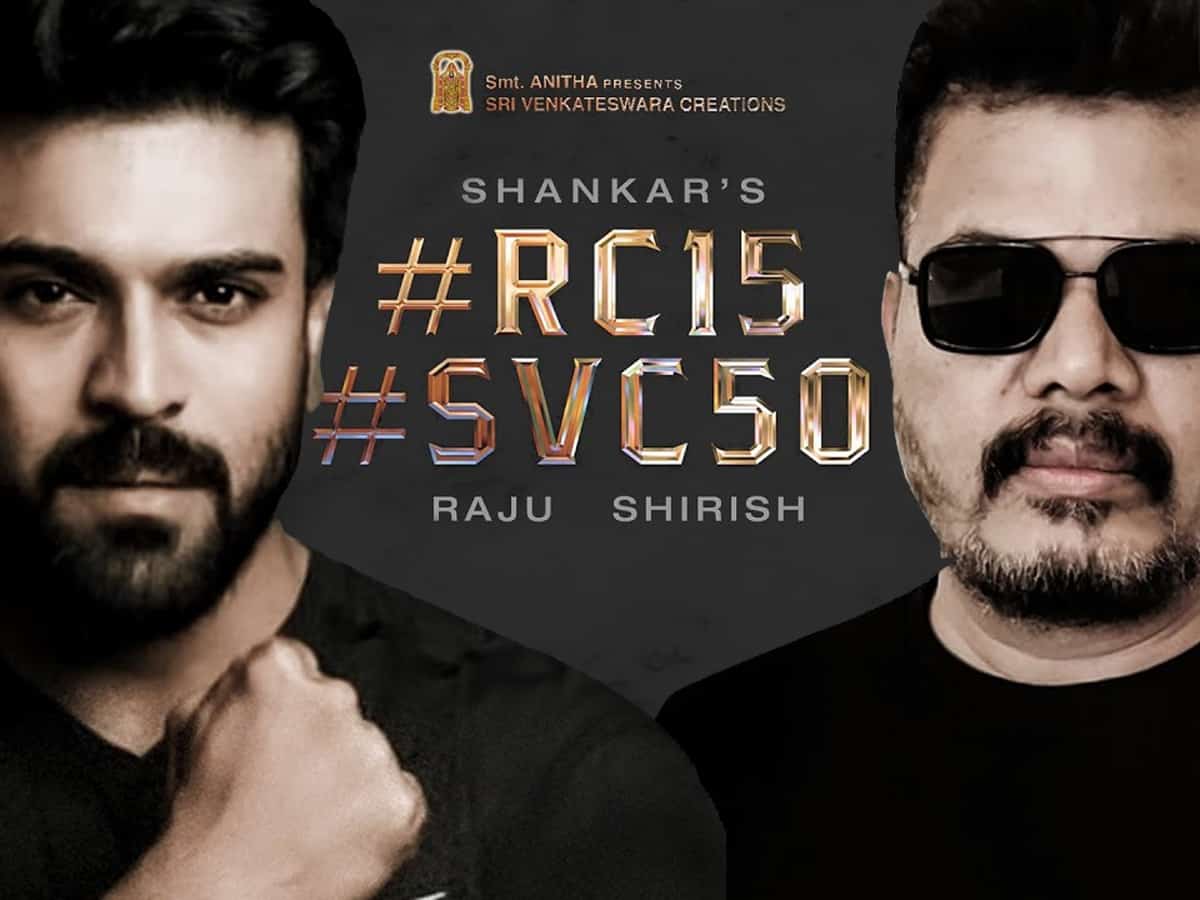 Ram Charan made his fans super happy when he announced a film with Shankar. But the project faced some hurdles as Shankar got stuck with legal issues with Lyca Productions. Now, the court has given a green signal and the film will be launched soon and go on floors in September.

Shankar is known to make his films for the longest time but Dil Raju, who is producing this film has made his plans clear and wants to wrap up the film in no time.

So, the news is that Shankar has revealed to Dil Raju that by July 2022, he will wrap up the entire film. This is quite a quick time when compared to Shankar’s previous films. Kiara Advani has been roped in as the female lead of this film.

But the biggest answer everyone wants to know is that what kind of a film and backdrop that this Shankar film will have.