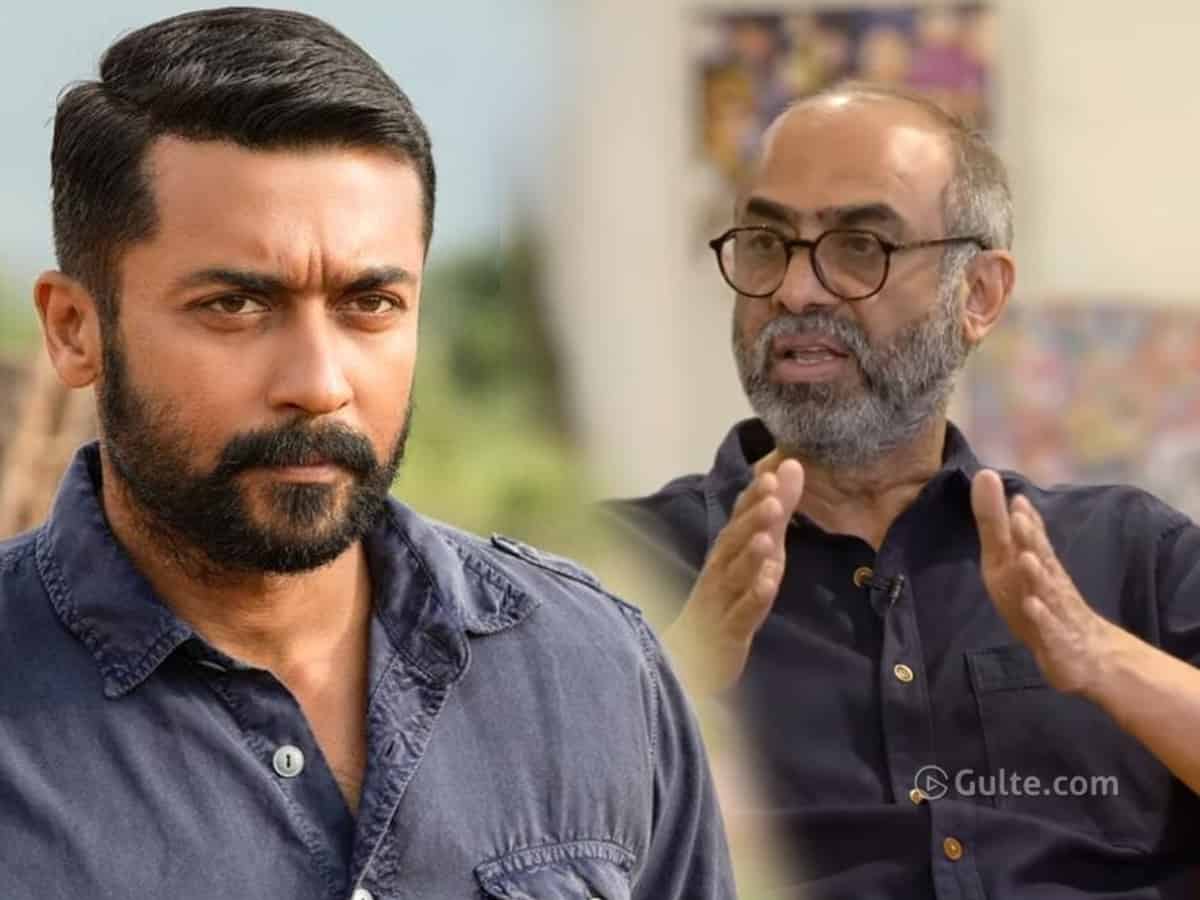 For the last few days, producer Suresh Babu has been facing severe flak from fans for selling his movies for a direct online release on the OTT platforms. Already, Narappa premiered on Amazon Prime Video. The ace producer had already sold his other two releases Drushyam 2 and Virata Pravam to other OTT platforms.

Suresh Babu realized that it may take time to reopen the theatres and even if they reopen, there will be a lot of restrictions on occupancy for many months. Moreover, there is a scare of the third wave of the coronavirus as well. On the whole, it may take more than half a year for the theatres to run with full occupancies.

Thus, he didn’t care about the repercussions snd decided to sell the films to OTT platforms. Now, actor Suriya is repeating the same feat in the Tamil film industry.

Suriya is the only producer who has been actively selling his production ventures to the streaming platform Amazon Prime Video, despite facing criticism from distributors. Last year, he opted for a direct OTT release for his production ventures Ponmagal Vandhaal and Soorarai Pottru. The latter became a smashing hit in the digital arena.

This year, he made another striking deal with Amazon Prime Video and is releasing one film a month, starting from September. All these films are produced by him under the banner of 2D Entertainment. In September, Raame Aandalum Raavane Aandalum will start streaming. It will continue with Udanpirappe, Jai Bhim, and Oh My Dog releasing in October, November, and December respectively.

Jai Bhim features Suriya in the lead role. Even though his film can do well in theatres, Suriya decided to sell it to the OTT platform due to the uncertainty of reopening of theatres. He is striking deals completely from the perspective of a producer and is trying to remain in the safe zone.