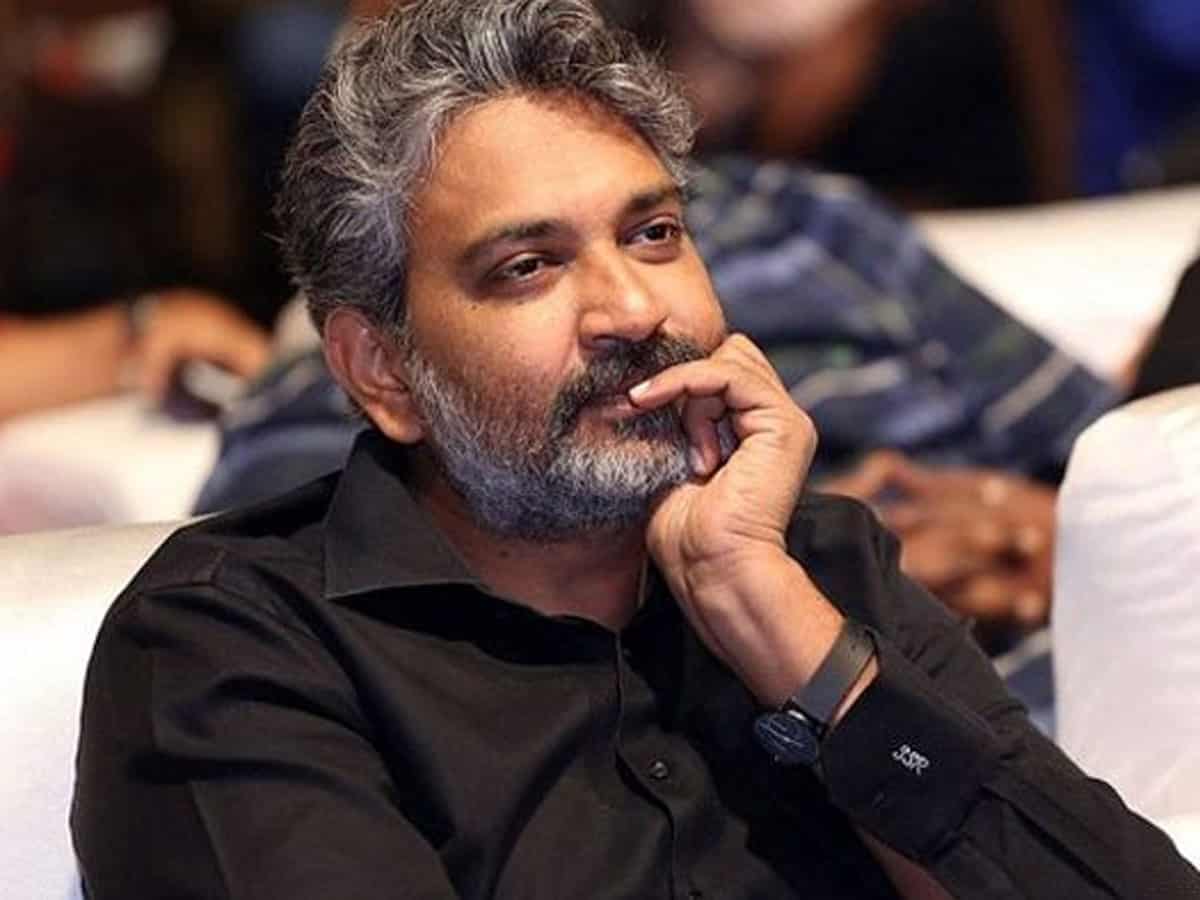 Gulte.com has already explained in some previous articles that Telugu audiences will not be the same again after Covid-19 pandemic cools down. Because during the lockdown they have picked some world-class entertainment and that is going to make them more intelligent as well as increases their cravings to watch new stuff rather the routine comedies and action films our filmmakers usually churn.

And other day, legendary director SS Rajamouli also echoed similar thoughts, saying that filmmakers should upgrade post the corona-crisis that has hit our society hard. “Even people residing in villages are watching Spanish web series now. That will make the audiences expect thrilling films, unusual genres, and different storytelling. So filmmakers, including me, should upgrade during this crisis” says Rajamouli.

Speaking in his NTV interview, the director stated that the film exhibition and distribution sector will get affected a lot due to this lockdown, but then, they are gonna see a huge wave of audiences coming to theatres after some months. “Human nature is to socialise and get entertained as a group. So, people will come ot theatres for sure, but they seek quality entertainment”, he adds.

Also, Rajamouli stated that maybe Film Budgets that are being spent on remunerations and other luxuries should come down. “While we have cut money from remunerations and luxuries, we need to make sure that even a Rs 10 invested into a movie should look like Rs 100 on the screen” Rajamouli stresses.

We have to see how far the Telugu industry will consider Rajamouli’s advice.