Naga Shaurya’s Film To Have An Olympic Connection 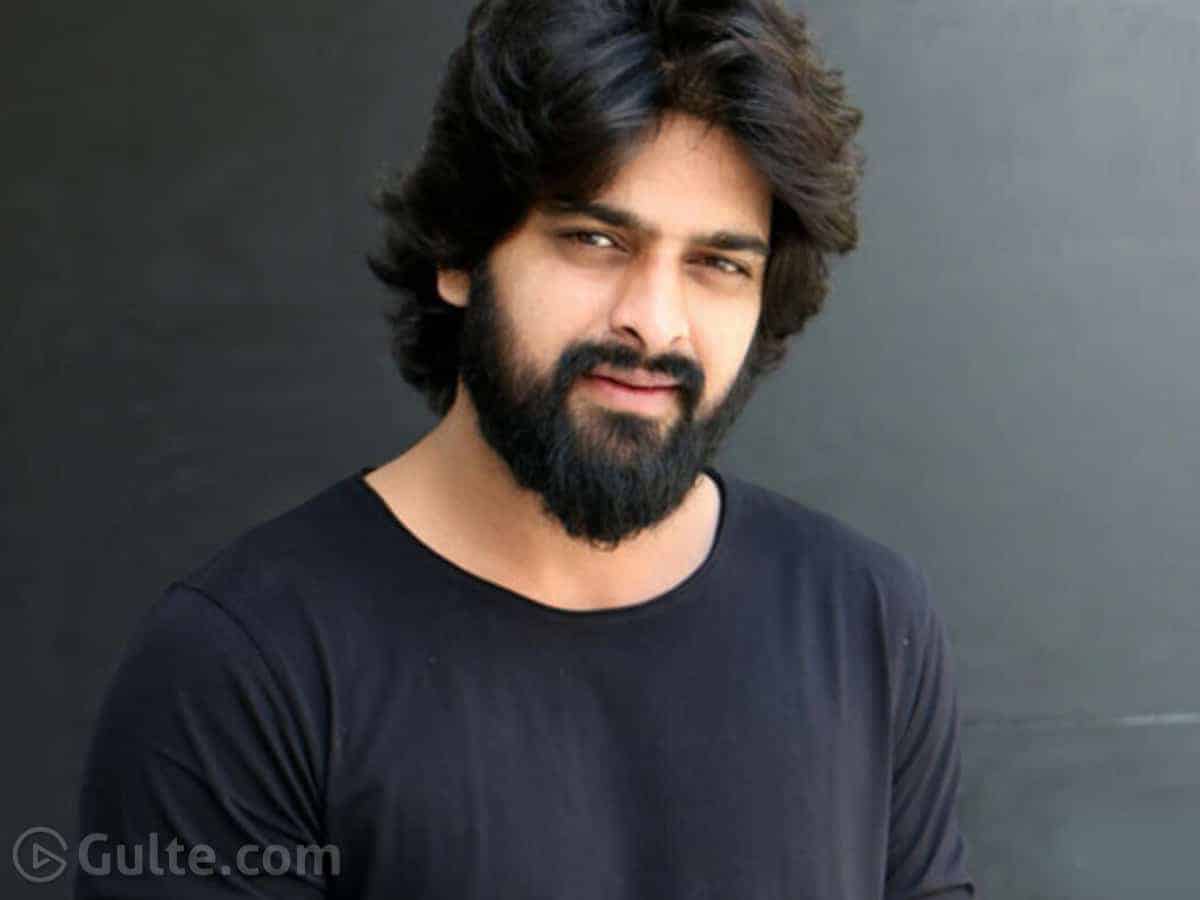 The entire nation is currently high on the success of our athletes in the Tokyo Olympics. The mega sporting event was concluded the other day and India managed to win seven medals in it. Meanwhile, it is heard that the upcoming Telugu film Lakshya has an Olympic connection to it.

Speaking in a recent interview with a leading daily, the film’s director Santosh Jagarlapudi stated that the connection with the Olympics is purely coincidental and added that he wrote the script long back. He didn’t reveal many details about it.

“I actually wrote this story long back, but the film was delayed due to COVID-19, so we have an unexpected connection to the present setting of the Olympics. We don’t want to reveal that right now. Let the audience feel the thrill in the theatre,” said Santosh.

He further added that the climax will have an Olympic connection and it will leave a mark in the memory of the audiences.

Lakshya features Naga Shaurya in the lead role. He plays the character of an archer in the movie. Ketika Sharma plays the female lead in it.