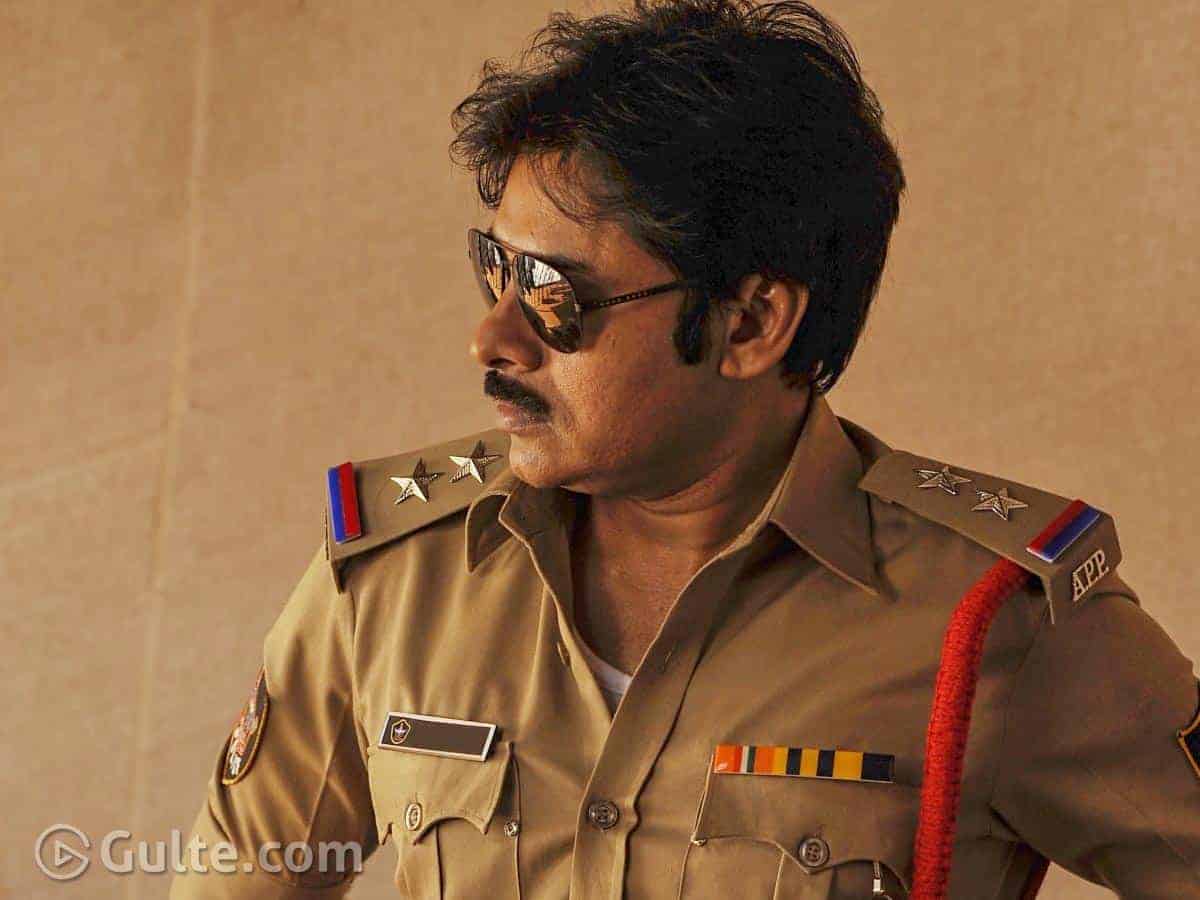 Power Star Pawan Kalyan is currently busy with the shoot of his upcoming film under the direction of Saagar K Chandra. Rana Daggubati is playing the other lead role in the movie. Trivikram is penning the screenplay and dialogues of it.

A few days back, the makers have unveiled a teaser glimpse from the music sessions of the film. According to the tinsel town buzz, the first lyrical song from the movie will be released on September 2nd, on the occasion of Pawan Kalyan’s birthday.

Apparently, Music director Thaman has composed a stunning track for the film. The team is pretty confident that this song will become an instant chartbuster among the audiences.

This untitled project is an official remake of the 2020 Malayalam film Ayyappanum Koshiyum. Surya Devara Naga Vamsi is bankrolling the project under the banner of Sithara Entertainment. The movie will hit the screens on January 12th, 2022, during Sankranthi festive weekend.