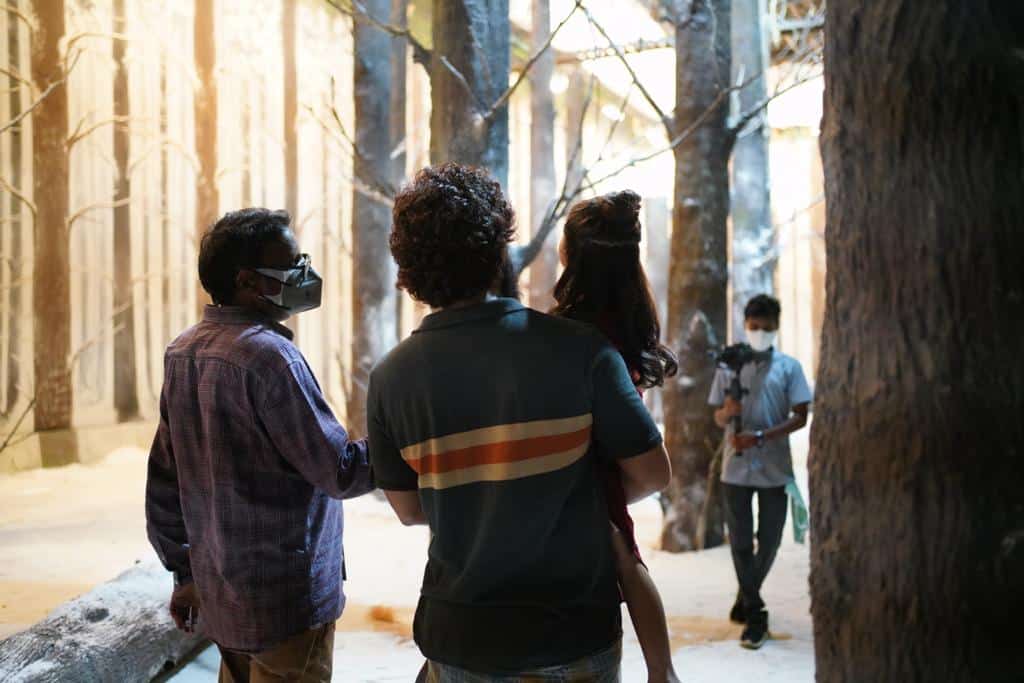 Interestingly, Allu Arjun shared a tweet about sharing an interesting memory with his daughter in the future.

Sharing a picture on Twitter, Allu Arjun wrote, “Today my daughter Arha and I are shooting for different films at the same location. So, got to visit her set. I was expecting something like this to happen maybe after 15-20 years. But it happened so soon. PUSHPA meets BHARATA in SHAAKUNTHALAM. What a memorable coincidence!”

Currently, the shoot of Pushpa and Shakuntalam are in progress at the Annapurna Studios. Gunasekhar is the director of Shakuntalam. Pushpa is directed by Sukumar.

The first part of Pushpa is scheduled for a grand release during Christmas this year.