Pics: Is This The Reason Behind Megastar’s Glowing Face! 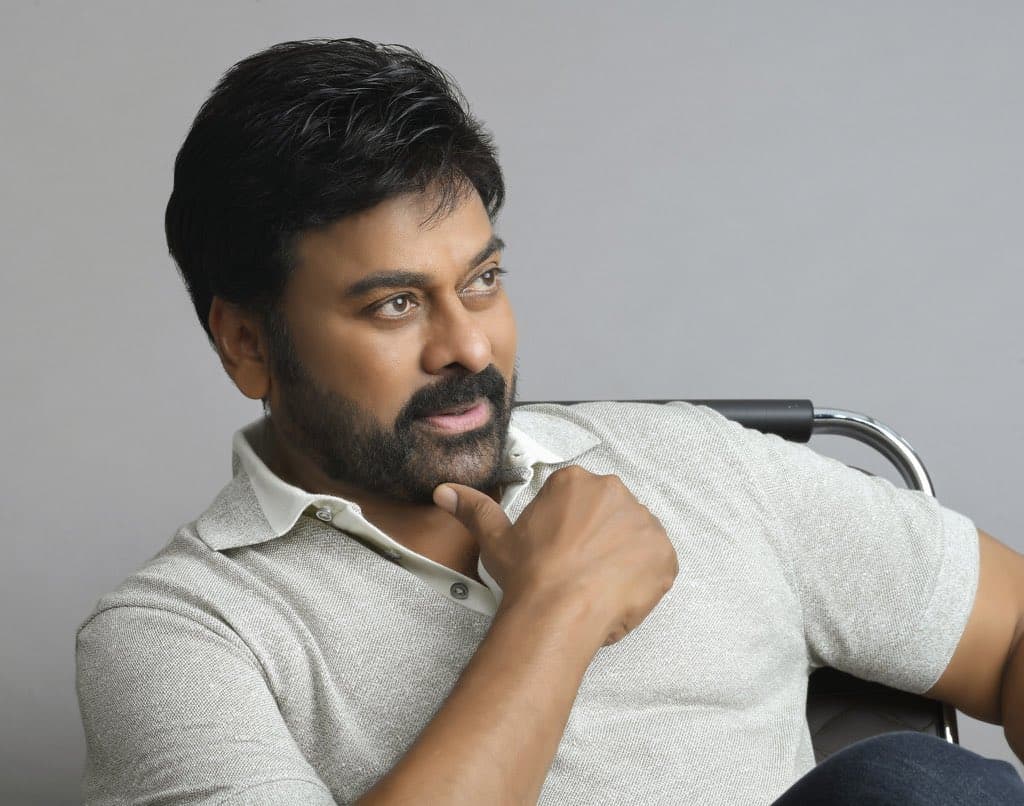 Though he is in his sixties, Megastar Chiranjeevi looks handsome than ever. Maybe that is the reason why he is able to give tough competition to the youngsters with his films even now.

Chiru’s latest photoshoot is proof of the actor’s eternal charm. We just cannot take off our eyes while looking at these pictures. Chiru is seen wearing polo t-shirts and denim jeans in the photos. After watching them, one would think that he is in his thirties, not his sixties.

We hear that Chiranjeevi underwent a detox program in Vizag recently. He rejuvenated himself by taking an Ayurvedic Spa service in Vizag, which apparently is the reason behind his glowing face! Needless to mention that Chiru is looking young.

These photos are now going viral all over social media. It seems that Chiru will be sporting this new look in his upcoming Lucifer’s remake which is being directed by Mohana Raja. The regular shooting of this movie will begin in a few days.

Chiru is currently awaiting the release of his next film Acharya. This Koratala Siva directorial film is in the post-production stage right now. Apart from these two projects, Chiru also has a film each with Meher Ramesh and Bobby in the pipeline.
image.gif