Keerthy Suresh Gets Support Of 4 Heroines 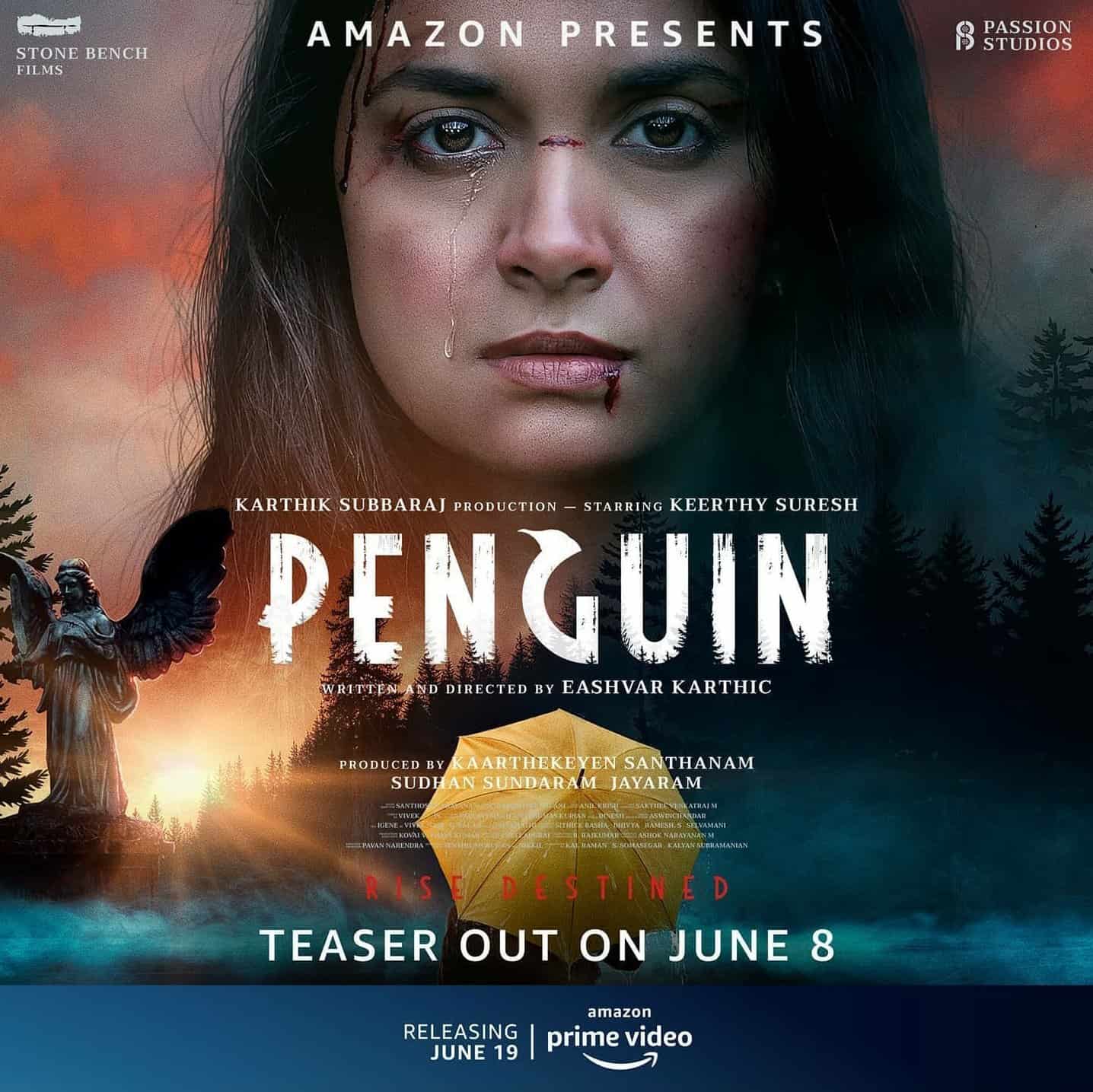 Teaser of Keerthy Suresh’s upcoming film Penguin will be unveiled on June 8, and four popular actresses from different industries will be the ones to release it. Keerthy took to her Twitter profile to announce that Trisha Krishnan, Samantha Akkineni, Manju Warrier and Taapsee Pannu will be releasing the teaser at 10 noon.

“Inspirational ladies from around the country, @trishtrashers @Samanthaprabhu2 @ManjuWarrier4 and @taapsee are coming together for the #PenguinTeaserLaunch , tomorrow! Are you ready to witness the strength of motherhood? #penguinteaseron8thjune.” (sic)

Keerthy will be seen playing a pregnant woman in this film and this revolves around something mysterious about her. That’s the reason she has said that audiences have to get ready to witness the strength of motherhood.

The film had to release in April but has opted for an OTT release due to lockdown.

Penguin film will be streaming on Amazon Prime from June 19, in Tamil, Telugu and Malayalam languages. Ahead of the release, the management of Prime Video, and makers of Penguin movie have begun promotions.

The film is directed by Eashavar Karthic and produced by Karthik Subbaraj. This film is a crime thriller and music is composed by Santosh Narayanan.