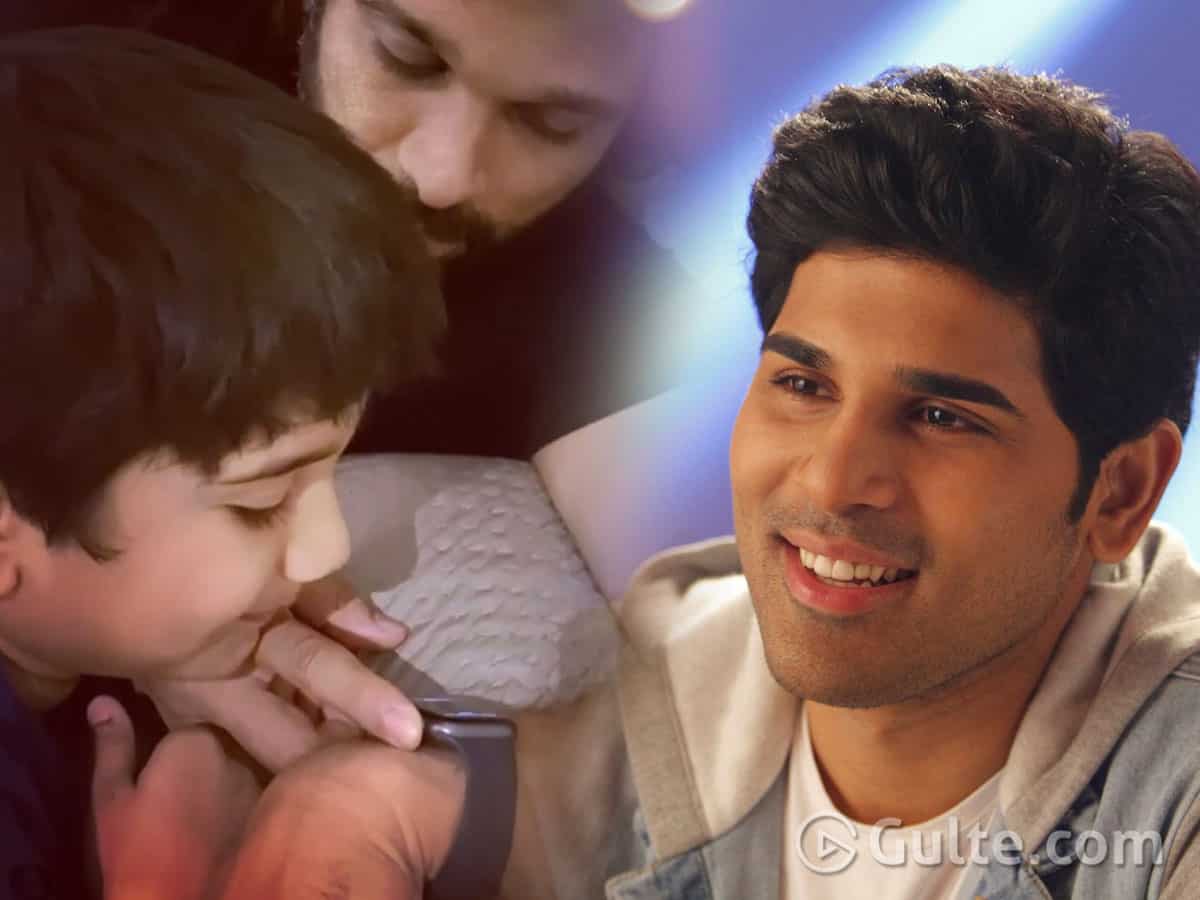 Allu Arjun and Sneha Reddy often share videos of their kids on social media. These videos, and the kids are so adorable that you cannot watch them just once.

On Sunday, Allu Sneha took to her Twitter profile to share a video of Bunny and Ayaan. In this video, Allu Arjun is making his son Ayaan talk to Apple Siri through his Apple watch and he calls it ‘Hey Siri’, and as the voice in return asks Ayaan what he can do for him Ayaan asks Siri, whether he is his ‘babai (uncle) Siri.

Allu Sirish is called Siri by his family members and so, the kids got confused whether Apple Siri is their babai Siri. Also he tells Siri that babai means his uncle. He asks whether it’s his uncle and asks when he will marry.

While Allu Arjun helps the kids talk to Siri, Sneha recorded the video and we couldn’t get a glimpse of little Arha.

On the professional front, Allu Arjun will next be seen in Sukumar’s Pushpa, which has Rashmika Mandanna as the leading lady. Also, the film has an ensemble cast of actors like Bobby Simha, Jagapathi Babu, Prakash Raj and others.