Is This The Fall Of Sid Sriram? 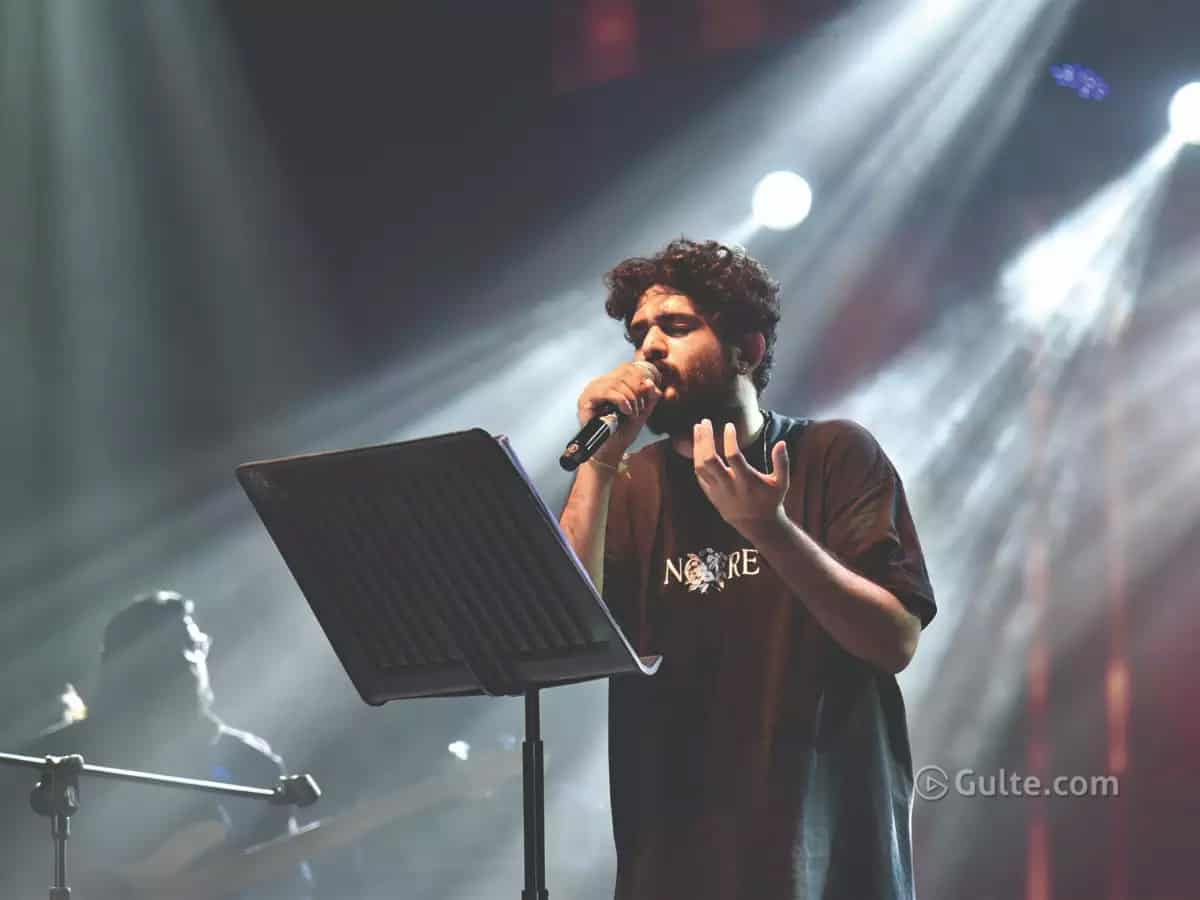 Sid Sriram shot to fame in Telugu with songs like Vellipomakey, Nuvvunte Naa Jathaga, and Adiga Adiga. For the last few years, he has been the go-to singer for any music director to croon a track. Almost every film used to have a song sung by him and most of them turned out to be chartbusters as well.

It is the song Nuvvunte Naa Jathaga that brought recognition to Sid Sriram in Telugu. Although he was criticized and trolled for his wrong pronunciation of Telugu words, the music directors kept encouraging him. Many thought that Sid Sriram won’t be given chances in Telugu since he is a Tamilian with an English accent. But, things changed in no time.

It is with the song Inkem Inkem Kavale from Geetha Govindam that the Telugu music composers decided to have Sid Sriram’s vocals in their audio albums. The success of Inkem Inkem Kavale is phenomenal and there was no looking back for the talented singer in Tollywood, who is currently the highest-paid singer down South.

Sid Sriram later achieved stardom with the Samajavaragamana song from the film Ala Vaikunthapurramuloo. The song was scored by Thaman. It became a very big hit and helped the film get a good buzz before the release.

Surprisingly, the same song also resulted in a little backlash for the singer for his mispronunciation of a few Telugu words. After the Samajavaragamana song release to the present day, Sid Sriram crooned a bunch of songs but only two to three songs became a hit.

However, things started to turn upside down for the star singer in the recent past. Even though he is singing songs in many films, none of them are able to click with the listeners. In 2021, almost more than 20 film releases had songs crooned by Sid Sriram. But only a handful of them has been successful.

Apart from a few tracks like Maguva Maguva, Neeli Neeli Akasham, Okey Oka Lokam, and Choosale Kallara, none of his other songs was able to recreate the same magic with the listeners. With the decrease in popularity for his songs, the makers have slowly started looking out for some other options.

If we look closely, Sid Sriram’s voice is monotonous. Unlike other singers, he cannot modulate his voice according to the mood of the song. What made him stand apart was his choice of songs. He chose the tracks that suit him best and that is the reason why he attained popularity in no time. But over time, people also got bored with his singular tone and repeated selection of the same kind of tracks.

On the whole, the singer’s fame has been declining for the last few months, and unless he changes his pronunciation and choice of tracks, he cannot bounce back.

It is AR Rahman who introduced Sid Sriram to playback singing with the 2013 film Kadali.