Once A Lion, Always A Lion: Fans Celebrate #62YearsOfKamalism 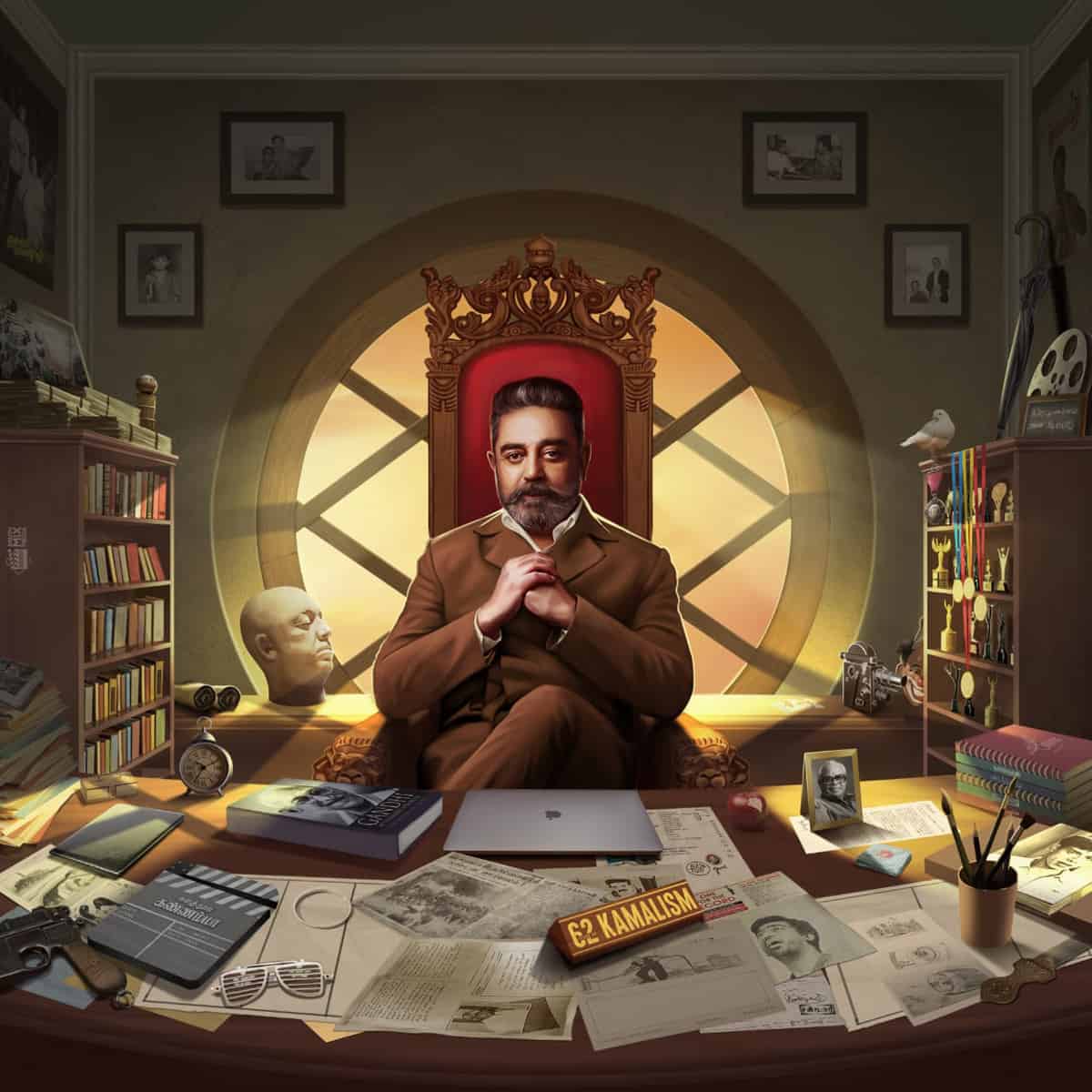 Kamal was just 5-years-old when he made his silver screen debut, and he went on to win the President’s Gold Medal, thus kick-starting a glorious career in showbiz.

After Kalathur Kannamma, Kamal went on to appear in about 8 more films as a child artiste. 13 years later, he made his debut as a solo hero with his guru K Balachander’s Arangetram in 1973.

So far, Kamal acted in 231 movies in 6 languages and 4 National Film Awards, 2 Filmfare Awards and a record 17 Filmfare South Awards.

Fans and well-wishers from the film fraternity across the country are celebrating the multifaceted legend’s service to Cinema by trending the hashtag #62YearsOfKamalism on social media.