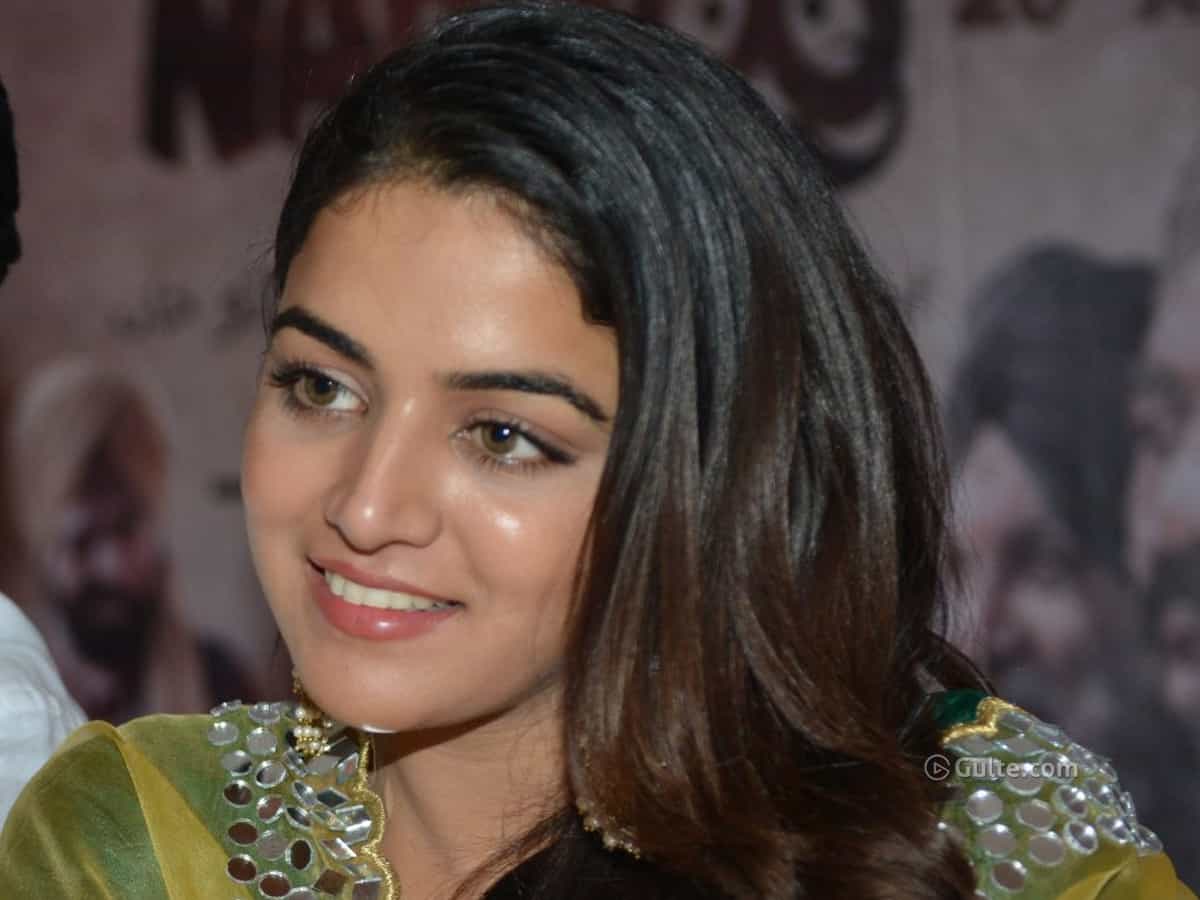 Streaming giant Netflix announced a prequel series to the super hit movie franchise Baahubali. This series is based on the book, The Rise of Shivagami. Titled Baahubali: Before the Beginning, this series is under works for a long time now.

Netflix was not happy with the output of the rough version and is now reshooting the entire series with a different cast and crew. Wamiqa Gabbi is playing the lead role in the new version. The regular shooting will begin soon.

According to the sources, there will be a lot of action sequences involving Shivagami in this series. Apparently, Wamiqa is getting trained in various fighting skills for the same. It seems that she is also learning sword-fighting for this project.

It is reported that Nayanthara will play a key role in the series. More details of this series will be announced officially soon. This is going to be one of the most expensive Indian projects made by Netflix.