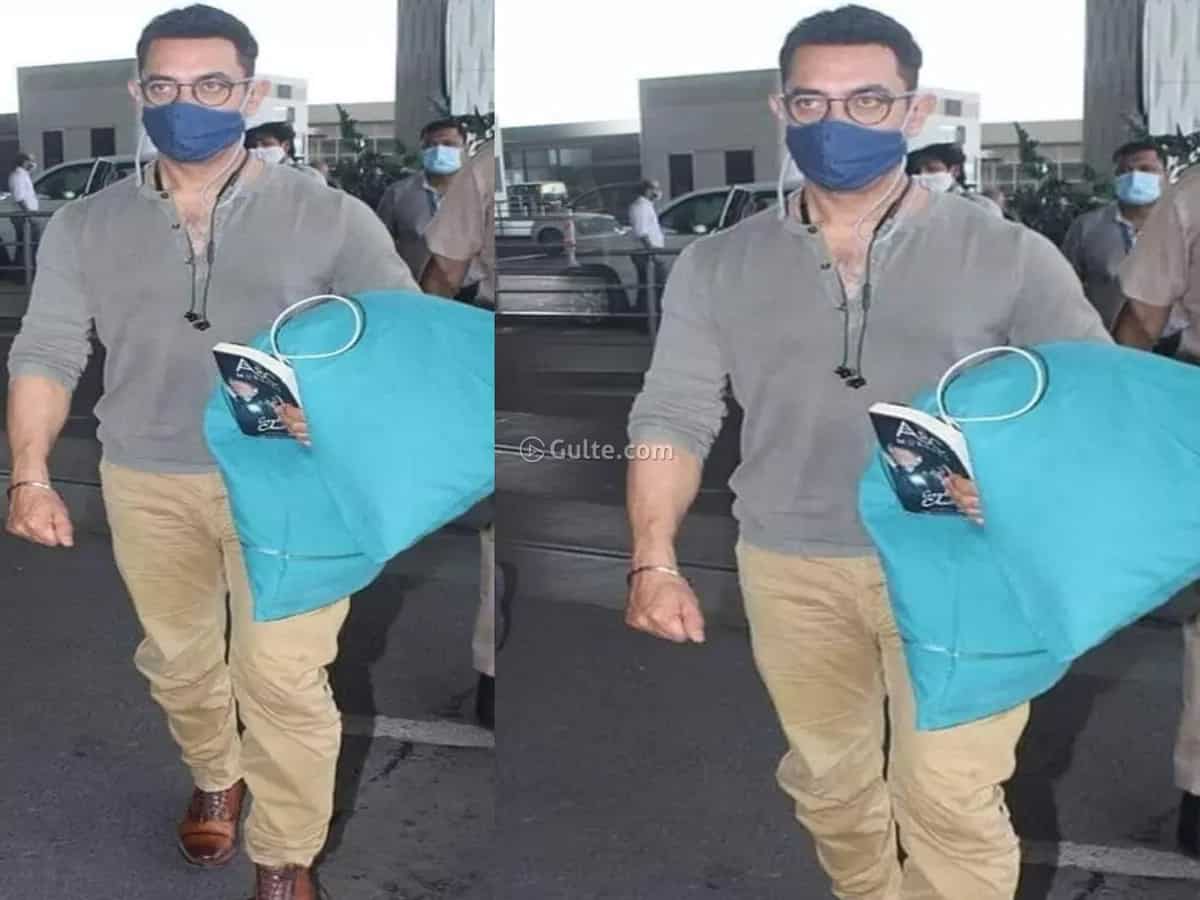 On Friday, Aamir and Laal Singh Chaddha’s team will be shooting several crucial scenes in Amalapuram. The unit will then shoot a few montage shots in Kakinada and the surrounding coastal areas like Uppada, Beach Area, Kakinada Port and Odalarevu Beach on Saturday.

As soon as the news of Aamir visiting their town spread like wildfire, hundreds of fans thronged the hotel. However, Aamir stayed put in his hotel room throughout Thursday, leaving his fans disappointed. Heavy security has been arranged for the actor and the crew during their stay.

Laal Singh Chaddha is an official remake of the Oscar-winning Hollywood classic ‘Forest Gump’, starring Tom Hanks. The film marks the Bollywood debut of Tollywood star Naga Chaitanya, who recently wrapped up his part in the movie. Kareena Kapoor Khan is the female lead in this Advait Chandan directorial.