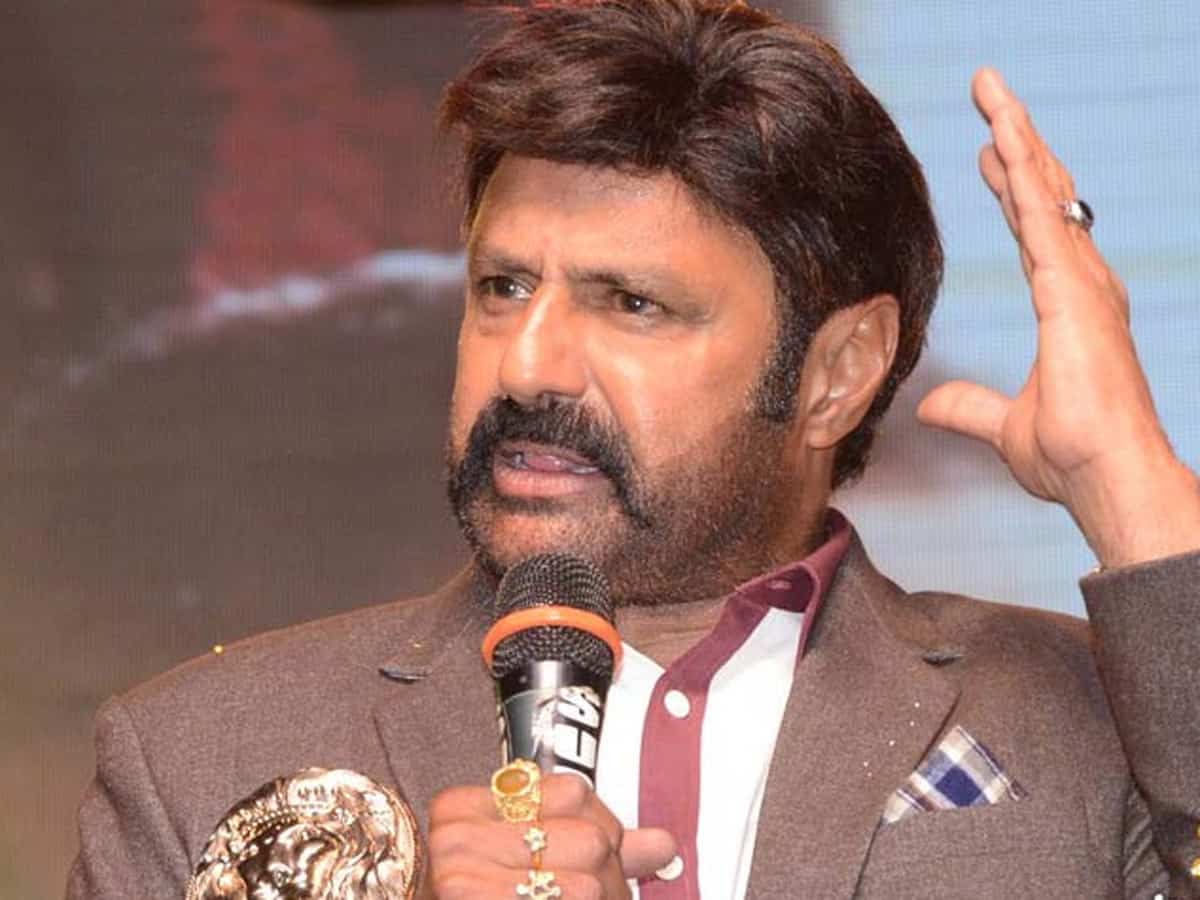 Nandamuri Balakrishna is celebrating his 60th birthday on June 10 and already fans have started celebrations with a Common display picture trend. Apart from the usual celebrations, there are going to be four special surprises on that day.

Balakrishna in his recent interviews, already announced that there is a surprise coming to enthrall his fans on his birthday. It is heard that Balayya has sung a song on coronavirus and he will be releasing it on the eve of his birthday at 5:30 Pm.

Not just that, Telugu singers have done a special song on Balayya and that song will be coming out on his birthday. Singer Simha seems to have coordinated with other Telugu singers to make this surprise song happen.

The biggest of all on Balayya’s birthday, the most awaited teaser of Balayya – Boyapati movie will be coming out. It is going to be a very small teaser, just to wish the mass star a happy birthday with a powerful glimpse of him from the movie.

And the fourth one is said to be a surprise ‘special video’, reportedly a small clip from Balayya’s Narthanasala movie, which was shelved long back after shooting for a period of time. Well, it looks like Balayya’s 60th birthday is sure to turn a all-day-celebrations with surprises throughout.