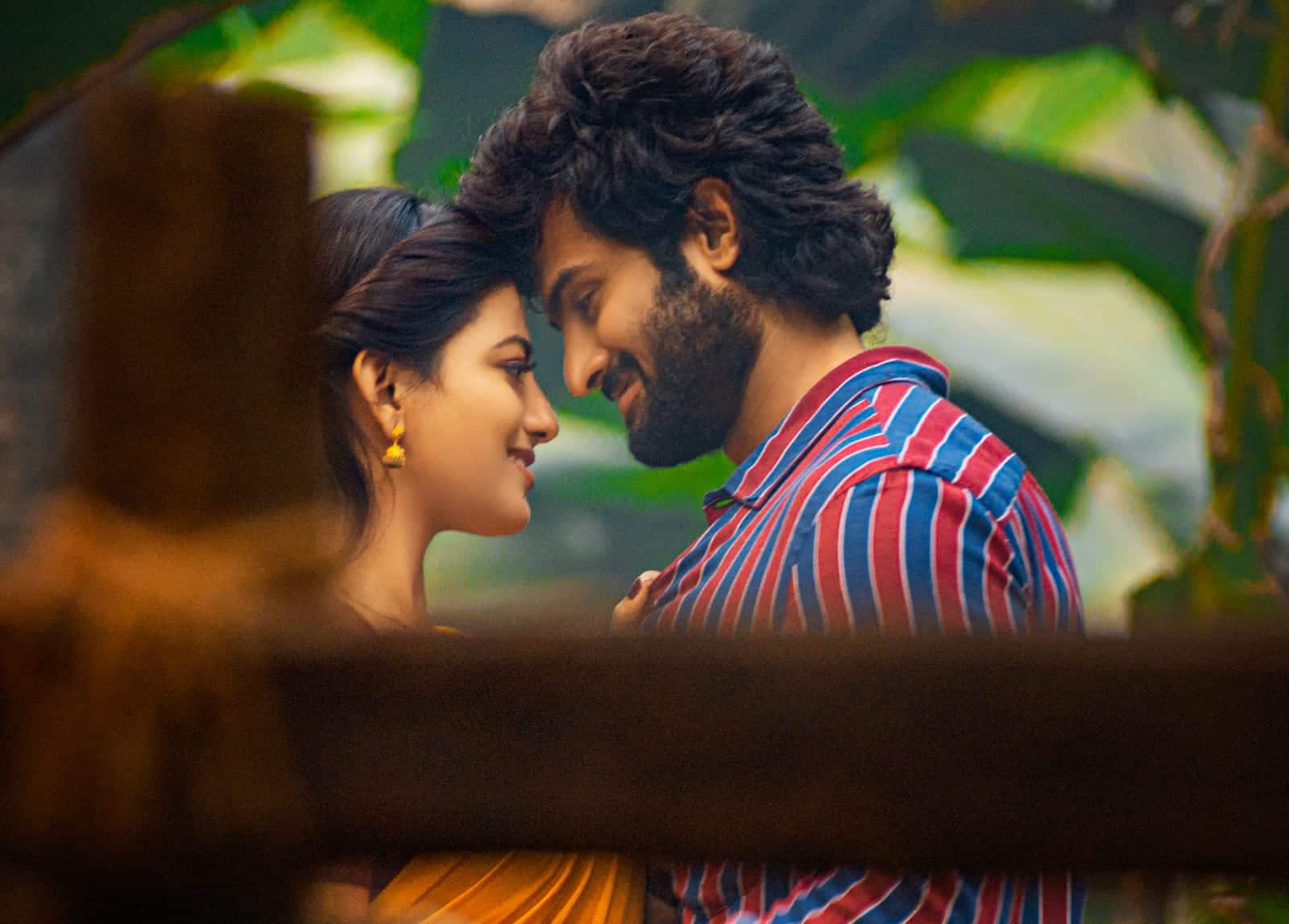 Sudheer Babu’s Sridevi Soda Center is gearing up for its theatrical release on 27th August. The makers have started promoting the film by unveiling new song promos and lyrical videos.

Meanwhile, the actioner is said to be doing solid pre-release business. The all-India theatrical rights of Sridevi Soda Center have reportedly been sold for Rs 12 Crores.

Senior producer and distributor, Laxman, who owns and operates Bridge Entertainments has shelled out Rs 12 crores for the theatrical rights of Sridevi Soda Center.

Laxman intends to release the Sudheer Babu starrer on a huge scale. Jathi Ratnalu was his previous distribution venture and he is currently focusing on Sridevi Soda Center.

The film is directed by Karuna Kumar and it stars Aanandhi in the female lead role. Vijay Chilla and Shashi Devireddy are producing it under 70MM Entertainments banner.