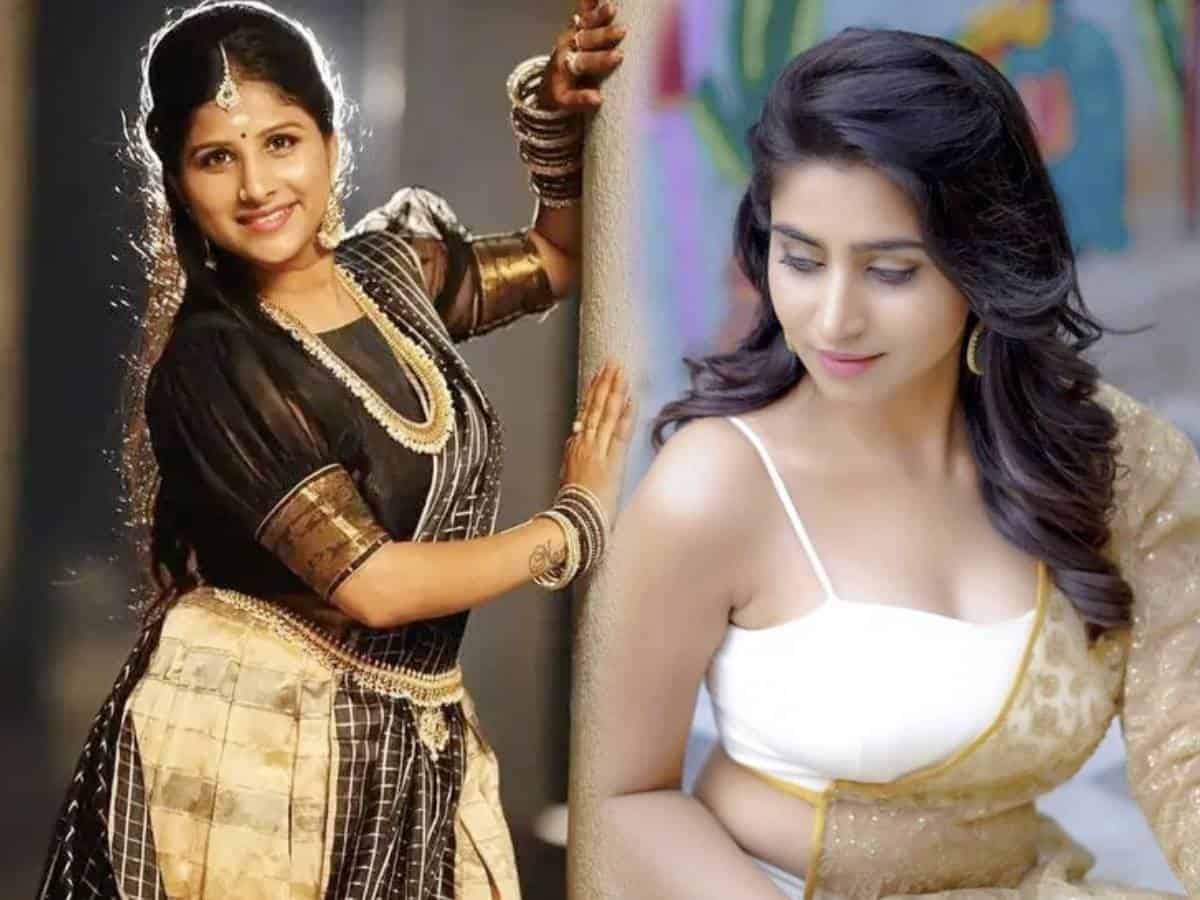 Bigg Boss 5 will start in the month of September and speculations have started as to who will be a part of the show this season. So many names of the contestants have come out and some of them have also rejected the show.

Varshini is in a contract with the makers of her TV shows and Magli is giving hit numbers back to back. So, the update of these two not being on the show will surely disappoint many.

Nagarjuna will return back as the host this year and he is going to be quite strict this time around say the inside reports. Star Maa is behind the who will have many surprises this year.