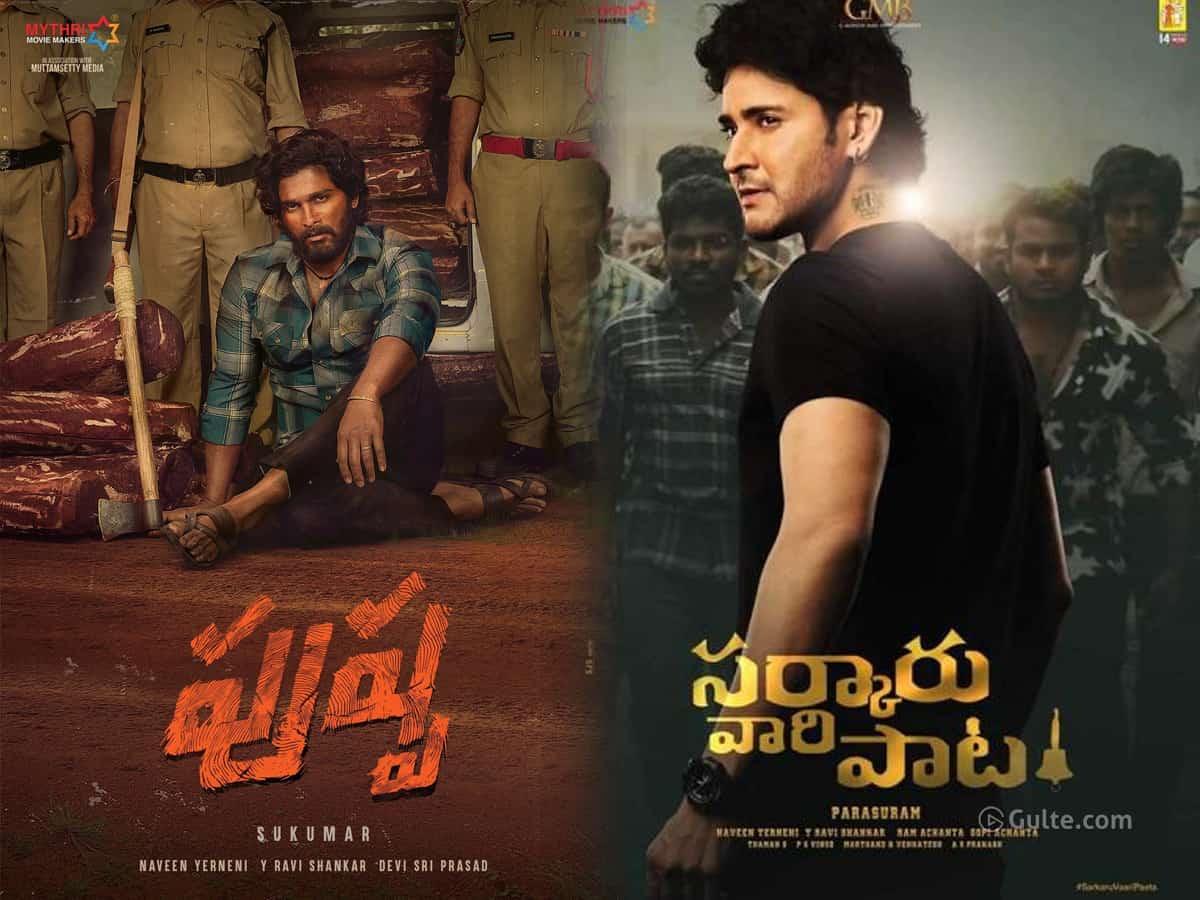 Mythri Movie Makers lodged a police complaint after Sarkaaru Vaari Paata and Pushpa’s material leaked online. The makers filed a complaint with the Cyber Crime department as the first teaser and a song got leaked online before the official release.

The Telugu version of Daakko Daakko Meka from Pushpa has leaked on social media ahead of its scheduled release date. The makers have released an official statement on the same, saying that the leaks have disturbed them.

The tweet read, “We are deeply disturbed by the recent leaks of our movie material online. We condemn it and have lodged a complaint against the same in the cybercrime department. The culprits would soon be booked by the law. Please do not encourage piracy.”

Allu Arjun starrer Pushpa will be released in two parts. The first part of the Sukumar directorial will hit the theatres this Christmas 2021. On the other hand, Mahesh babu’s Sarkaaru Vaari Paata’s first teaser was released on the actor’s birthday and created a huge buzz among the fans.