SRK’s Daughter Suhana To Be Launched By Zoya Akhtar 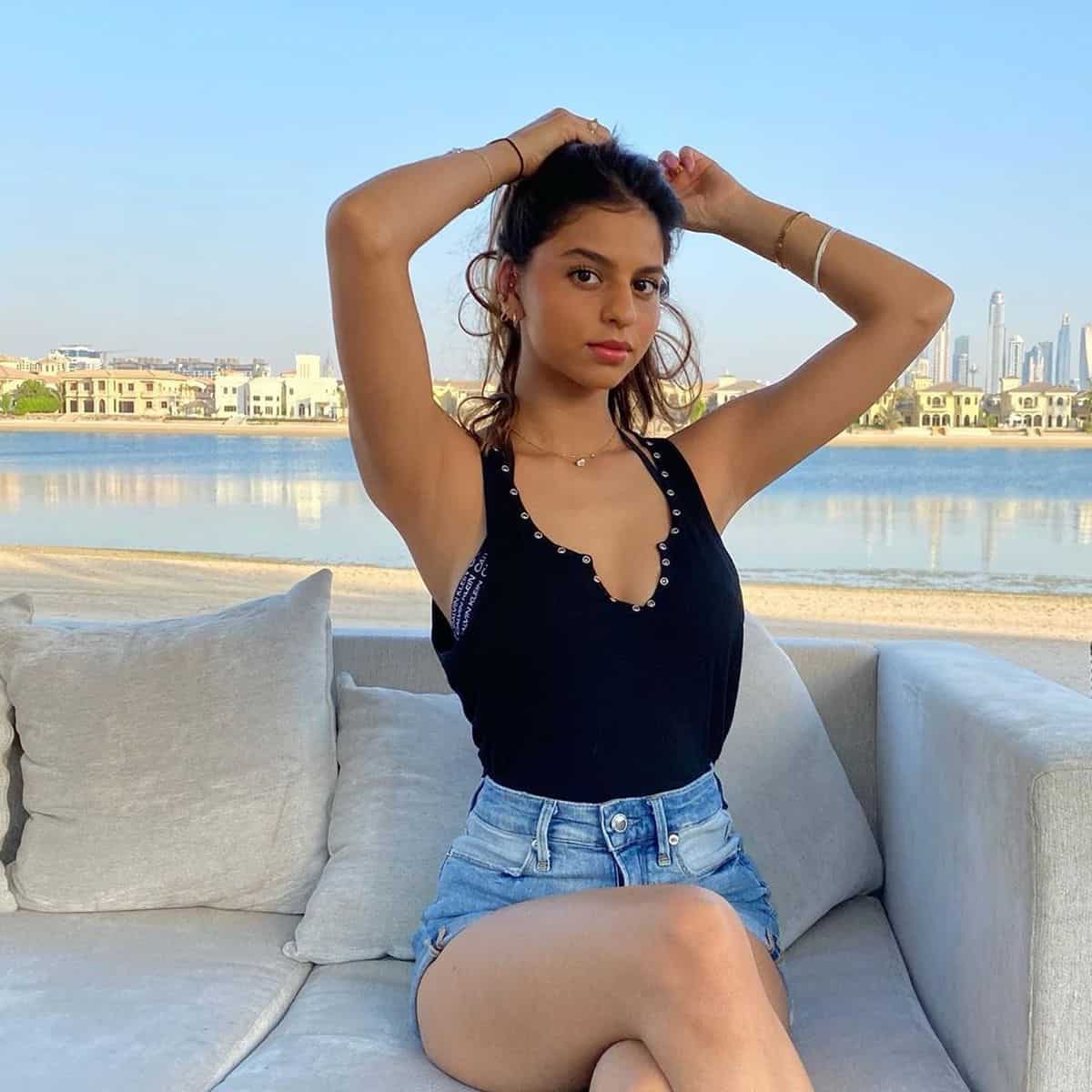 Shah Rukh Khan’s daughter, Suhana Khan, has been on the headlines for a long time, be it for her fashion or for her perfect looks. And it is a known fact that Suhana is also keen to make acting debut in Bollywood soon. SRK always told the media that his daughter wants to be an actor, whereas his son, Aryan aspires to be a filmmaker.

The latest news is Suhana is all set to be launched in Bollywood. Zoya Akhtar has taken the responsibility to launch Suhana to show-biz with her upcoming directorial based on Archie comics. Archie comics is an Indian adaptation of the International comic book, Archie.

The story revolves around a bunch of teenagers and Zoya is said to be in search of multiple young actors to bring on board. Among many actors, SRK’s daughter Suhana will be playing one of her central characters. Suhana has already given us a glimpse of her acting style with her theatre drama and a couple of short films before.

Now  Archie would mark her official foray into the world of show-biz. Archie comics is about Archie and his gang of friends from Riverdale High School. And it is possible that Zoya is bringing in two more popular names apart from Suhana in the digital outing (Netflix).