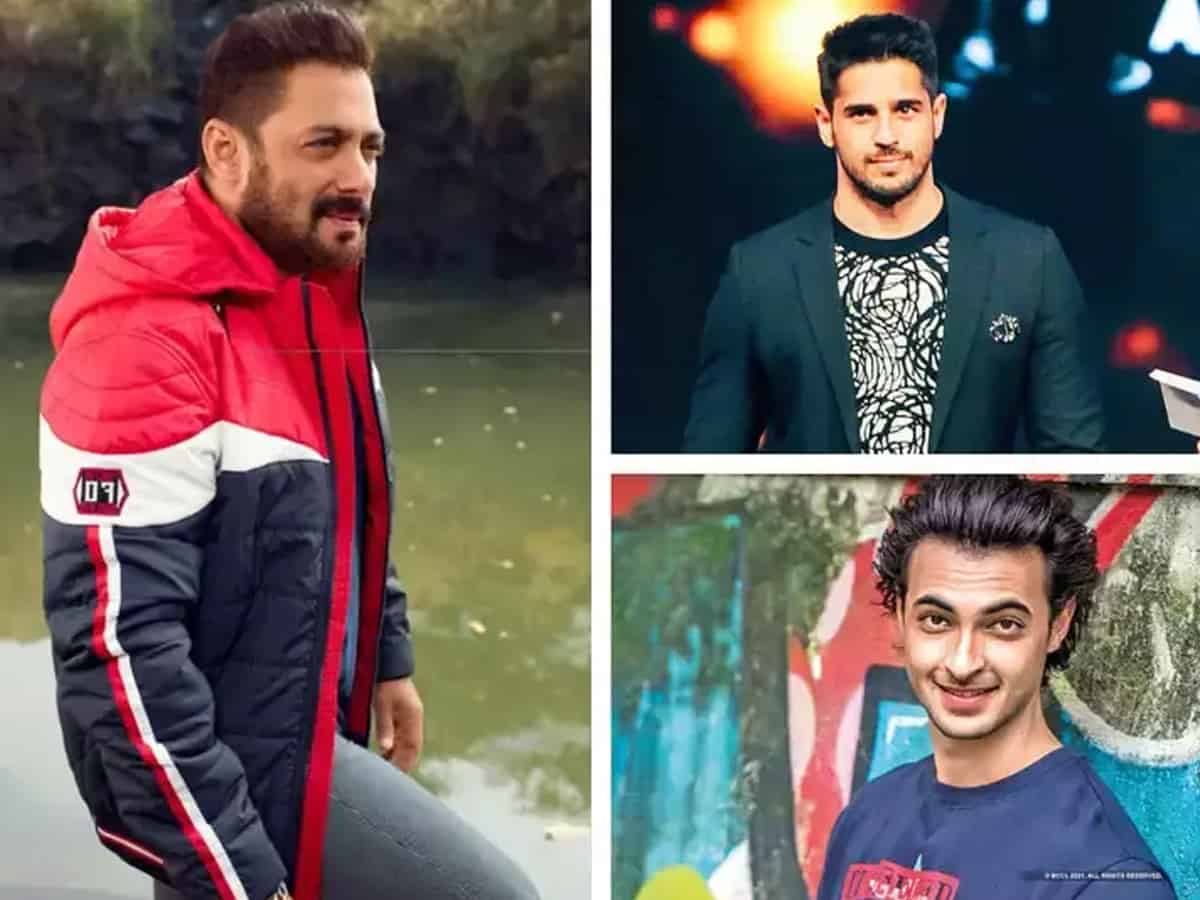 Bollywood hero Siddharth Malhotra recently starred in the biopic of Captain Vikram Batra who is a martyr of the Kargil war. Titled as ‘Shershaah’, the film has been receiving a decent response from the audience. The film is currently streaming on Amazon Prime Video.

But according to the buzz, another young hero was supposed to play Vikram Batra’s role in the flick. According to the latest reports, Salman Khan initially wanted to rope in his brother-in-law Aayush Sharma to mark his debut with this movie.

Producer Shabbir Boxwala has approached Salman Khan with the script and the ‘Dabangg’ actor has suggested his brother-in-law Aayush Sharma’s name.

Had everything went well, the movie would have been the debut of Aayush Sharma. However, the producer has reportedly picked Siddharth as the lead actor as Batra’s family insisted on having him on board.

Shabbir didn’t want to make any wrong step and explained it to Salman Khan who also understood the situation.

Aayush Sharma also claimed that it would not be good for him to play a double role in his debut film. So, the film finally went to Sidharth Malhotra.