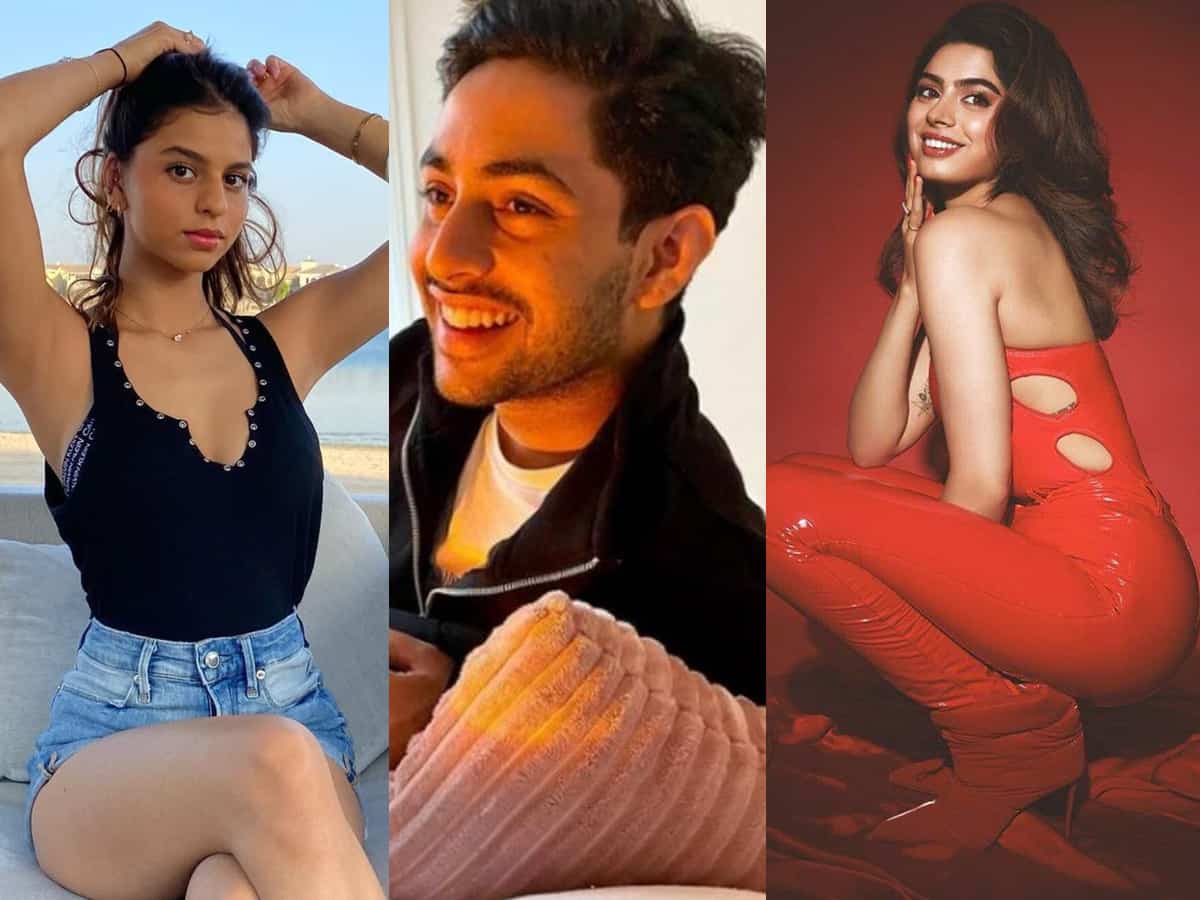 Yesterday, we reported that Shah Rukh Khan’s daughter, Suhana Khan is being launched by Zoya Akhtar in her next upcoming directorial based on Archie comics. The latest update is, Ms Akhtar is also launching two more star kids in the film, i.e., Boney Kapoor and Sridevi’s daughter, Khushi Kapoor and Amitabh Bachchan’s grandson, Agastya Nanda.

The trio Suhana, Khushi, And Agastya have been inclined towards acting and are waiting for the right moment to make a grand plunge into Bollywood. Big B’s grandson, Agastya might be seen in the titular role of Archie comics. It is an Indian adaptation of the International comic book, Archie. The story revolves around a bunch of teenagers and Zoya, who was in pursuit of multiple young actors, seems to have finalized the cast now.

The three young star kids would mark their official foray into the world of show-biz through this exciting project. Archie comics is about Archie and his gang of friends from Riverdale High School. Suhana and Khushi are expected to play Betty and Veronica characters respectively.

Zoya is currently working on the script and will certainly take this film on floors by this year. She is also working on a Salim-Javed documentary for Netflix. It’s said to be one of the most ambitious projects chronicling the journey of India’s greatest writer duo, with a co-production between Excel Entertainment and Salman Khan Films.