Here Is the Biggest Task for Raja Raja Chora 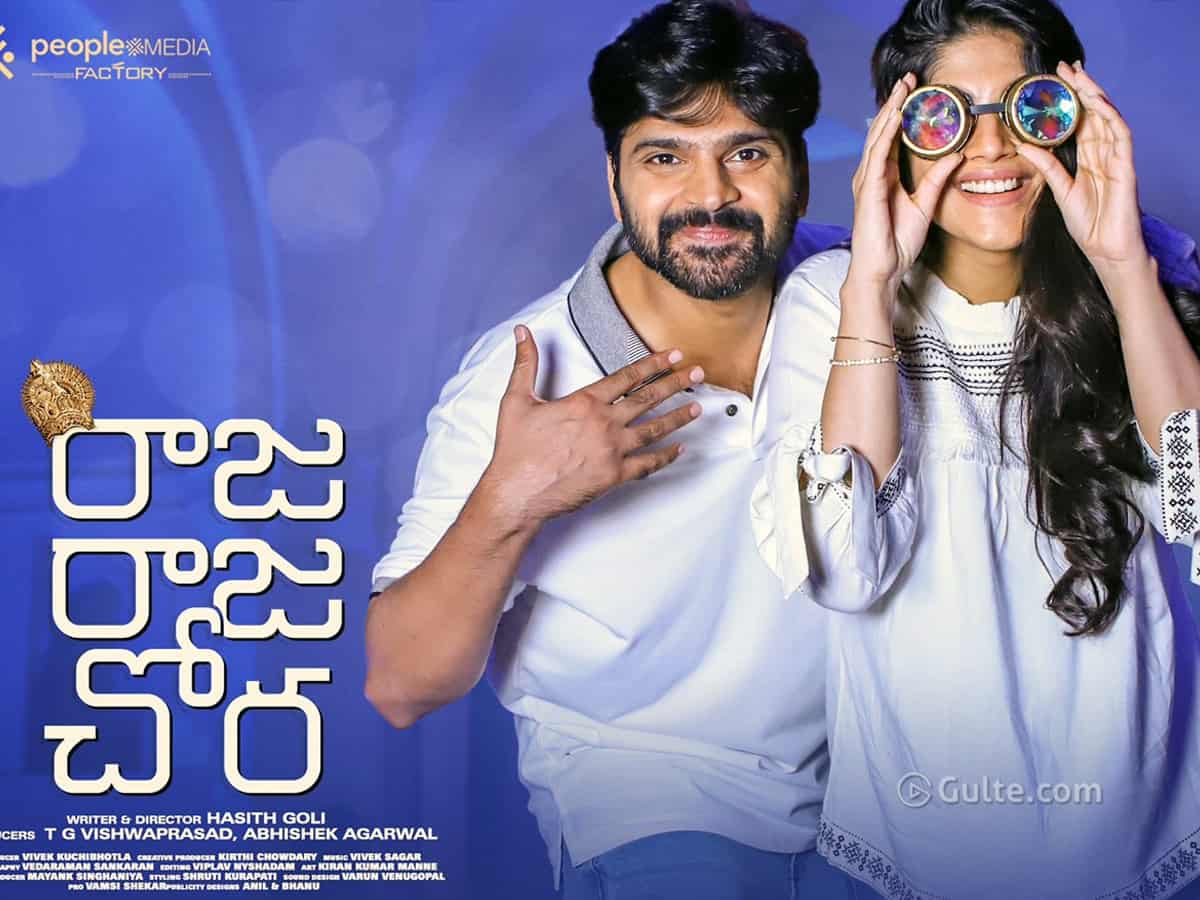 Post the second wave impact, here comes the first film that has garnered positive reviews as well as word of mouth as Sri Vishnu’s Raja Raja Chora is winning appreciation all over. And the film took off to a good start despite being a Thursday release and here is the biggest test ahead for the crime comedy.

Raja Raja Chora was made to hit on Thursday keeping the Muharram and Varalakshmi Vratham holiday (Aug 20) on Friday in the mind. And now it’s a long weekend where the film should post big numbers than the first day. Previously films like SR Kalyanamandapam and Paagal failed to withstand at theatres after the first weekend and their poor content is the reason for that. Now that Chora got a positive buzz, it has to break the shackles of the pandemic to bring audiences to theatres.

If this film holds on well in the weekend, that might give huge oxygen to other upcoming projects like Sridevi Soda Centre and all, as they could hope that positive content would surely help the theatre business thrive again. For the now, the makers of Raja Raja Chora might consider boosting the promotions such that the good talk converts into great collections at the box office.

On the other hand, other Telugu releases like Sunil’s Kanabadutaledu and Sampoornesh Babu’s Bazar Rowdy failed to create any impact. At the same time, Akshay Kumar’s Bell Bottom is doing fin in A centres of the South, but it made no mark in other places. Let’s see what Raja Raja Chora will do.