Megastar Not Convinced With Action Episodes? 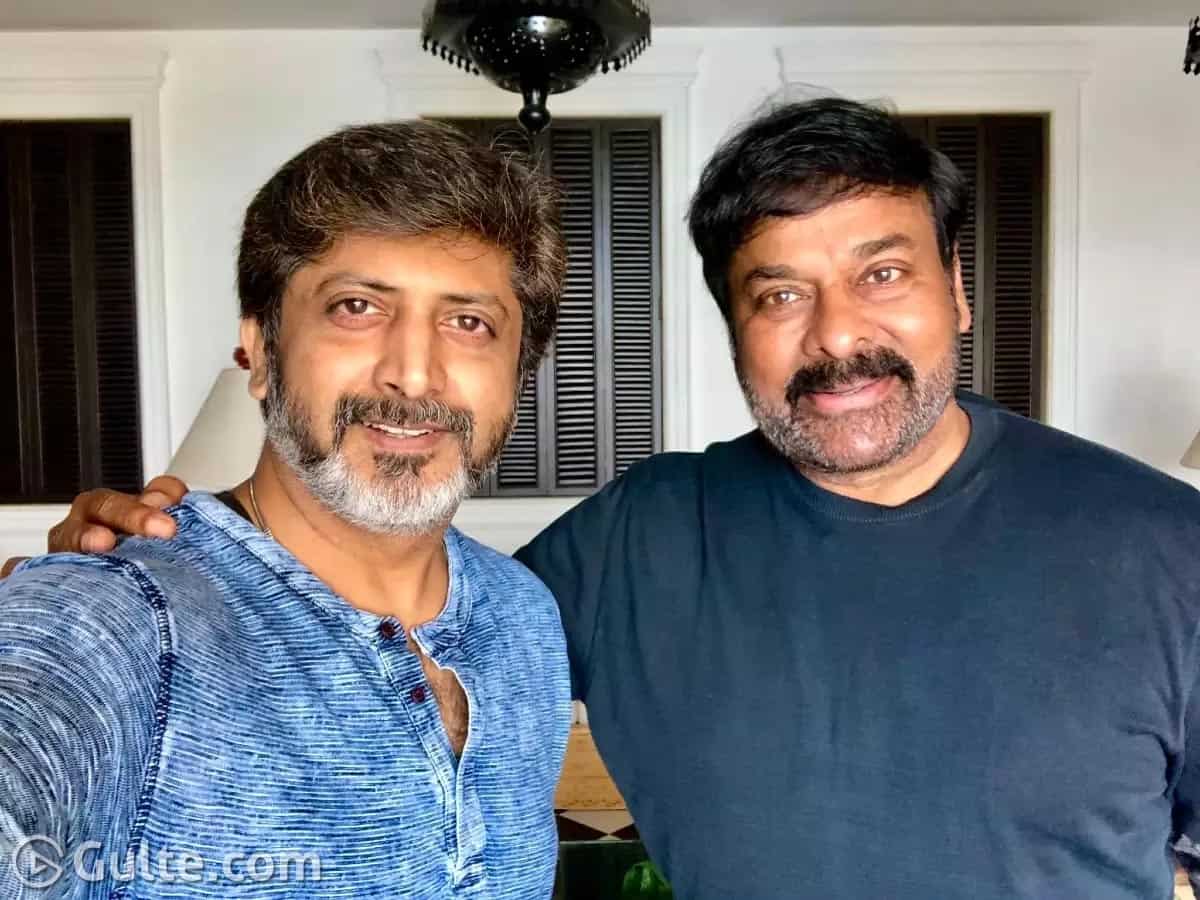 A disciplined star who never wastes the time of his directors and money of his producers, Megastar Chiranjeevi is back to sets wrapping the patchworks of Koratala Siva’s Acharya as well kick-starting the major schedules of Lucifer remake too. Here comes an interesting snippet from the shooting spot.

Apparently, Megastar is expecting that director Jayam Raja to carve Lucifer remake’s action scenes akin to the original. In the Malayalam version, hero Prithviraj, who happens to be the director of the film as well, has carved out some stylish action sequences that wowed the audiences. However, with Ravi trying to carve those sequences in his own style, Chiru is said to have got little worried.

In fact, the director is said to have teamed up with action choreographers to design the fighting sequences in a way that they will not pressurise ageing Chiranjeevi. But the Megastar wants to do them, like the way he used to put all of his energies into fights back in the 90s.

For Sye Raa, Megastar used a lot of body doubles to carve out massive action sequences and maybe that’s the better way of doing these fight sequences considering his age. We hear that Megastar wants to reshoot a few of the action scenes and a plan is being made for that.

But for stylish action sequences, Megastar might have picked Meher Ramesh to direct the film rather than Jayam Ravi as the former is an expert in carving stylized visuals though he picks up pretty ordinary stories and content.