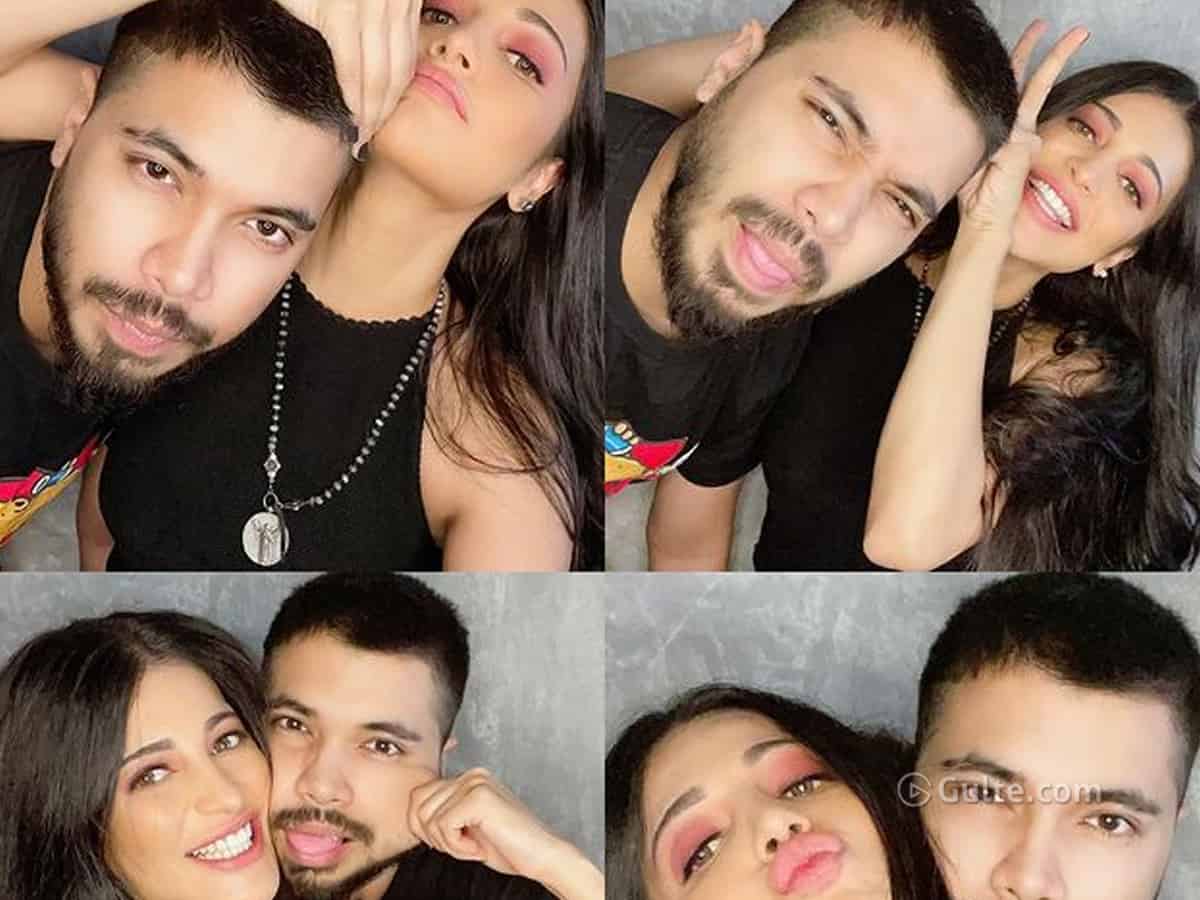 Shruti Haasan’s outspoken nature and frankness are not a novelty and she often indulges in forthright Q/A sessions on social media with fans. In the latest interaction on Instagram in Ask Me Anything, Shruti answers a question about her wedding and her reply is winning the internet.

One of her fans asked Shruti when is she getting married. And she replied like a boss, emphasizing several global issues that we are facing this year and her marital status is something trivial at the moment. “I don’t think I’m going to get married, to be completely honest. And I think it’s time we move on from this. It’s 2021, there are way more pressing issues in the world, more burning questions. So, peace out,” Shruti Haasan answered.

The actress who is currently dating doodle artist and rapper Santanu Hazarika, often appears in Mumbai together, posing for the paparazzi with their adorable PDAs. The couple has been living together and their social media pictures vouch for their inseparable chemistry.