Vishnu Manchu has exciting news for the MAA family! 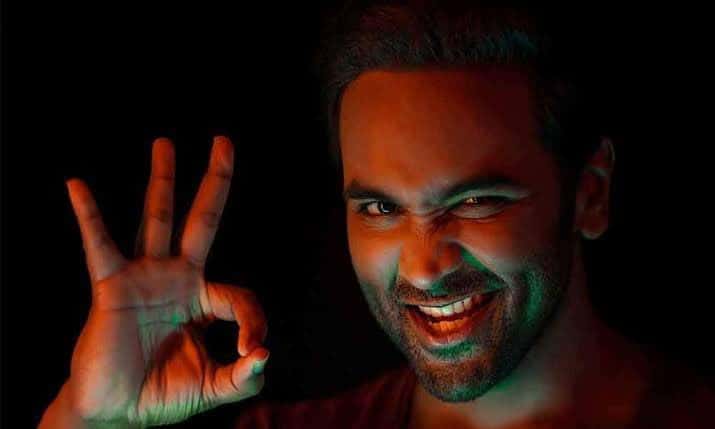 The Movie Artists Association elections are revolving around a permanent building for MAA. From Prakash Raj to every other panel who are in the poll foray have promised to take up this issue on urgent basis, if voted as President.

But it’s hero Vishnu Manchu who has come forward to put his own money for the construction of a permanent MAA complex. It’s been more than a month Vishnu has made this statement and he is an update regarding the same.

Taking to his social media, Vishnu posted a video in which he said he has zeroed on three sites which would be aptly suitable for MAA permanent building. “A very good morning to the entire MAA family and it’s our dream to have a permanent office block for our association. I have personally visited three sites and I wanted to share this news with you all so that we all can decide upon one site,” says Vishnu.

Seems like Vishnu has done some serious homework for the MAA permanent building. With this move, Vishnu moved ahead in the race for MAA elections and this strategy can definitely work in his favour in the days to come.