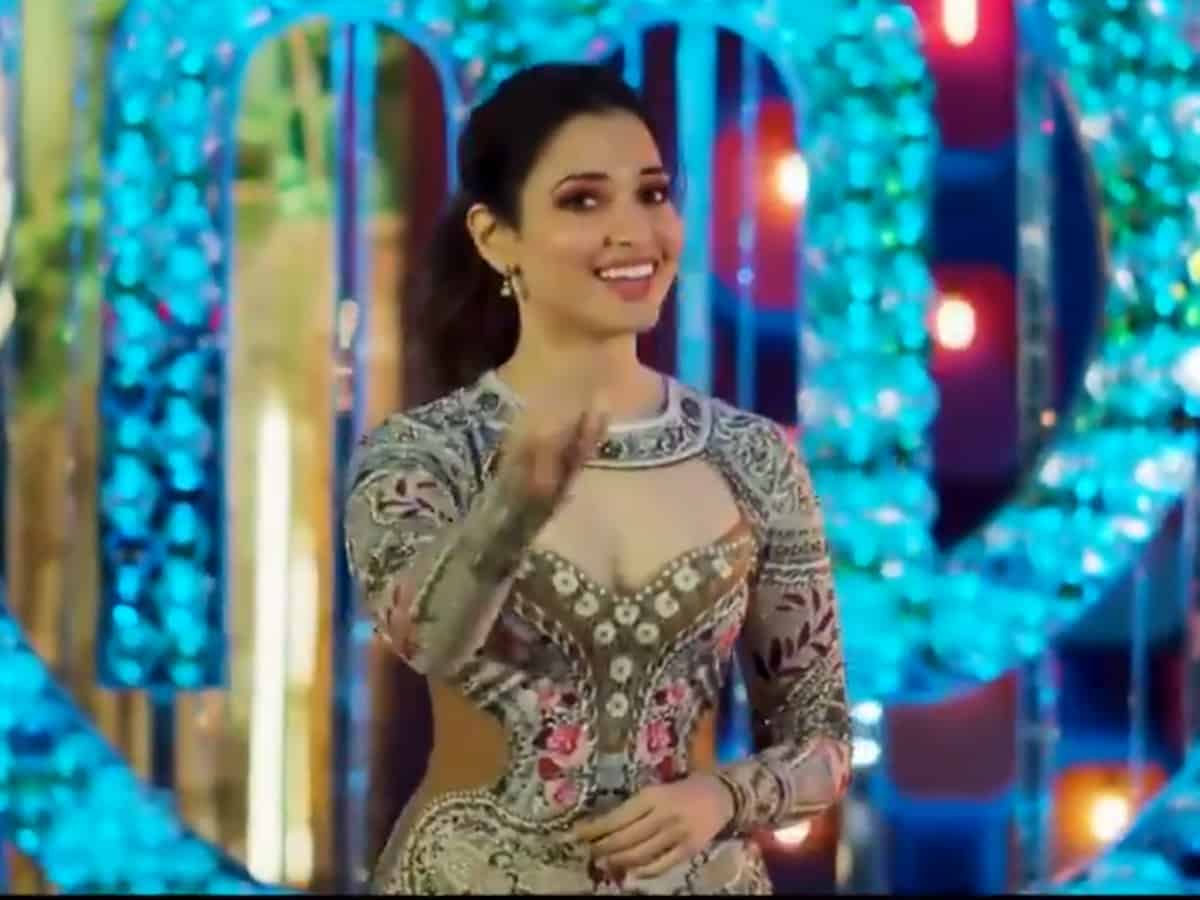 Tamannaah Bhatia is having a gala time in her career at this moment. Having made her debut as a heroine with the film Sri, the actress marked her OTT debut this year. With November Story and 11th Hour, Tamannaah tested her luck in the digital space.

Now, it is the time for the actress to venture into the small screen. She is currently hosting the biggest cooking reality show Master Chef in Telugu. Vijay Sethupathi, Sudeep, and Prithviraj Sukumaran are hosting the show in Tamil, Kannada, and Malayalam respectively.

The organizers erected a special lavish set at a private film studio in Bangalore. Many people who are interested in cooking will take part in the TV show. Among the 500 applicants, the show organizers picked a few with whom the show will go on air.

For the show, popular chefs Chalapathi Rao, Sanjay Thumma, and Mahesh Padala turned judges. The show is all set to be telecasted from the coming Friday.