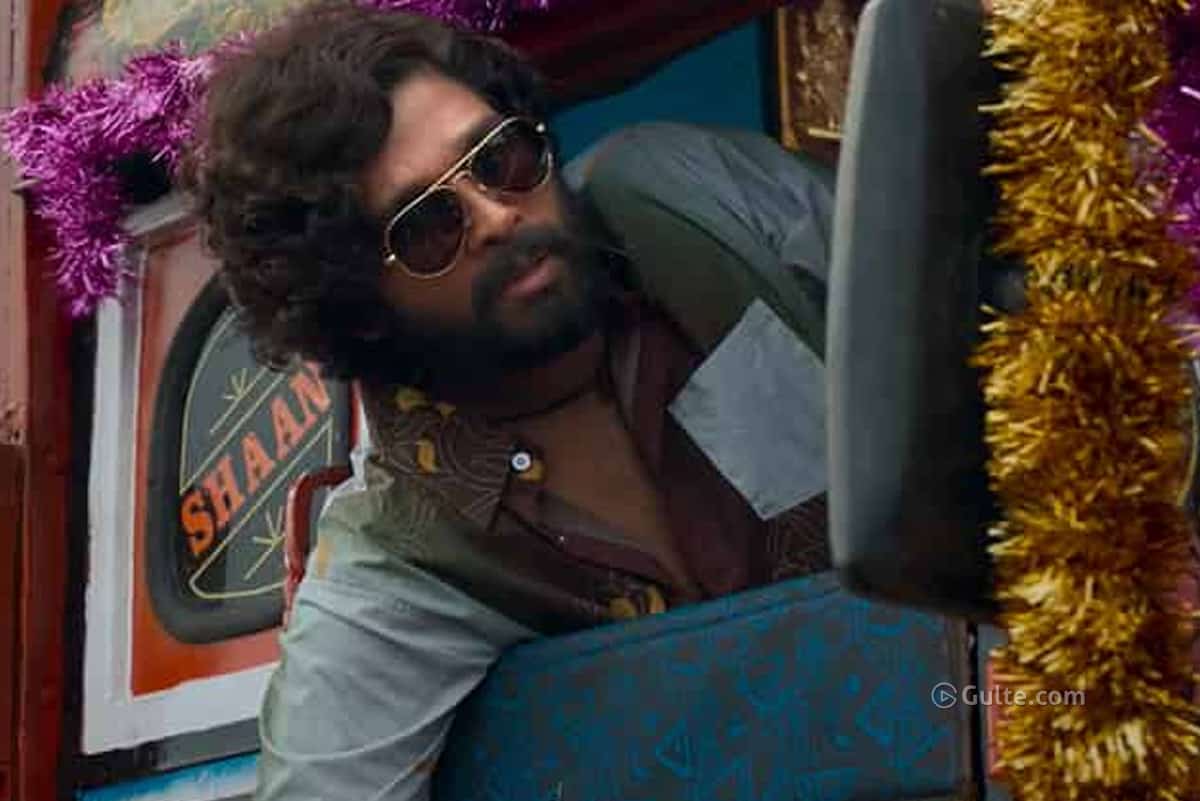 The one interesting aspect from Pushpa that left all the fans of Superstar Allu Arjun in awe is his new look. While boasting dark makeup and long hair is something many have done earlier, what is tough is to get that posture like a hunchback and a frozen shoulder as we could see the actor dabbling with it in Dakko Dakko Meka song teaser.

Apparently, to get into the skin of Pushparaj’s character, Allu Arjun is said to have practised for hours, walking with his left hand frozen, without moving the left shoulder to a larger extent. In the song promo, we could actually see how a man with a frozen shoulder will be actually able to move his hand very limitedly. And after practising that hand movement for hours every day, it is heard that coming out of that state is also no joke.

Taking help from some psychological experts and fitness advisors, Allu Arjun used to carefully unwind that skin of Pushparaj from his mind every day. And when the shoot starts again, he has to get back to it. One could recall how Jr NTR struggled to come out of Inspector Daya character for months after wrapping up Temper movie. But this hard work is what defines the type of actors they are and makes them the stars they are.

Though it is taking a huge toll on Bunny to play this character and come out of it, the actor is determined to score his career biggest hit with Sukumar’s Pushpa after alluring fans with Ala Vaikuntapuramlo previously.