Aha On The Hunt For That Prestigious Script! 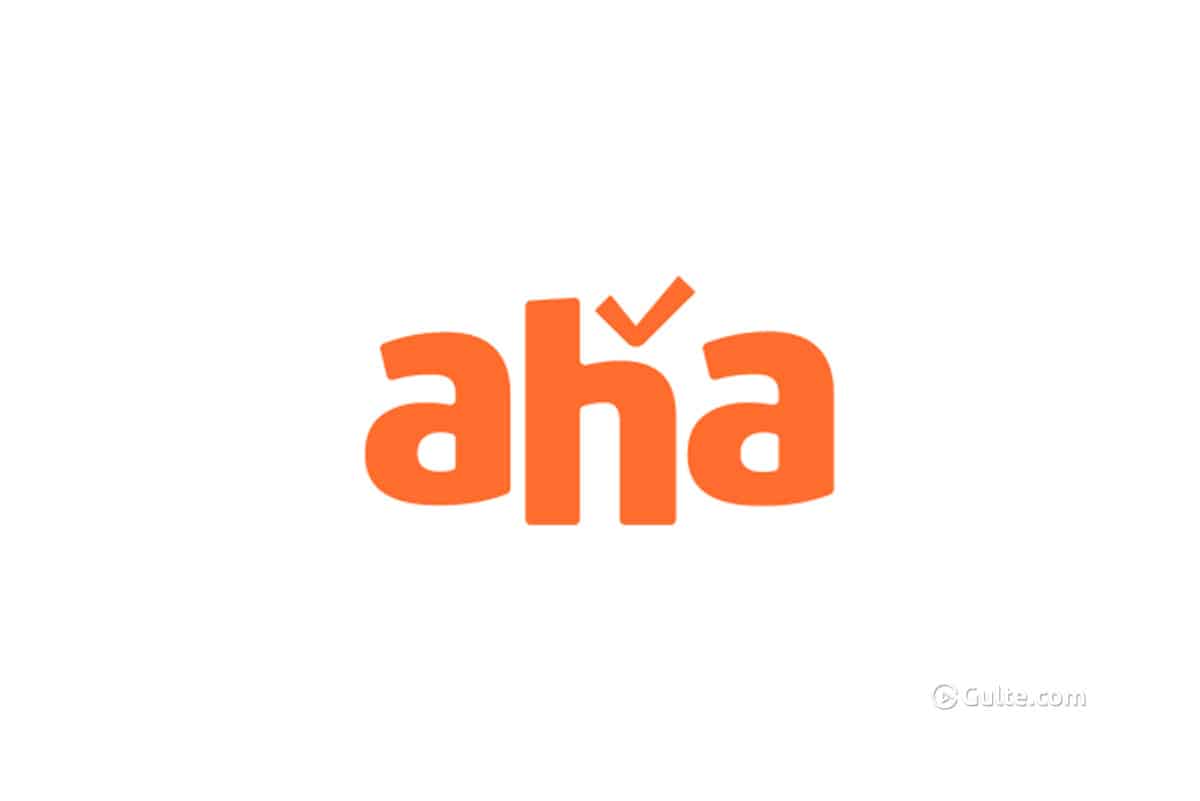 Telugu OTT platform Aha, created by legendary producer Allu Arvind, is actually churning out many originals these days catering to the millions of Telugu audiences. But then, most of their latest web series are remakes only and amidst this gamble, they are looking for this prestigious script to come fall in their kitty.

Directors like Vamsi Paidipally and Nandini Reddy have become the creative consultants for Aha and the brief they got from Allu Arvind is regarding this particular script if sources are to be believed. The major difference between Amazon, Netflix combined and Aha is that this newly started OTT platform lacks costume dramas and fantasy-themed series. Whether it is The Crown or Dark on Netflix, as well The Forgotten Army and Hunters on Amazon Prime, these series are either a period drama are extensive visual effects laced subjects. Aha is said to be looking forward to one such prestigious script such that their app’s game will go next level.

Other than Rajamouli, no other Telugu filmmaker has even successfully carved out such interesting period dramas or VFX films, while Krish is the next we must say with Satakarni, Kanche and Manikarnika to his credit. Maybe bringing those two filmmakers as creative advisors might help Aha carve out such a script easily, say experts.

Whatever it may, if Aha churns out an interesting period drama or a VFX based web series, then surely the game will go international level for the Telugu OTT platform. Let’s see what happens.