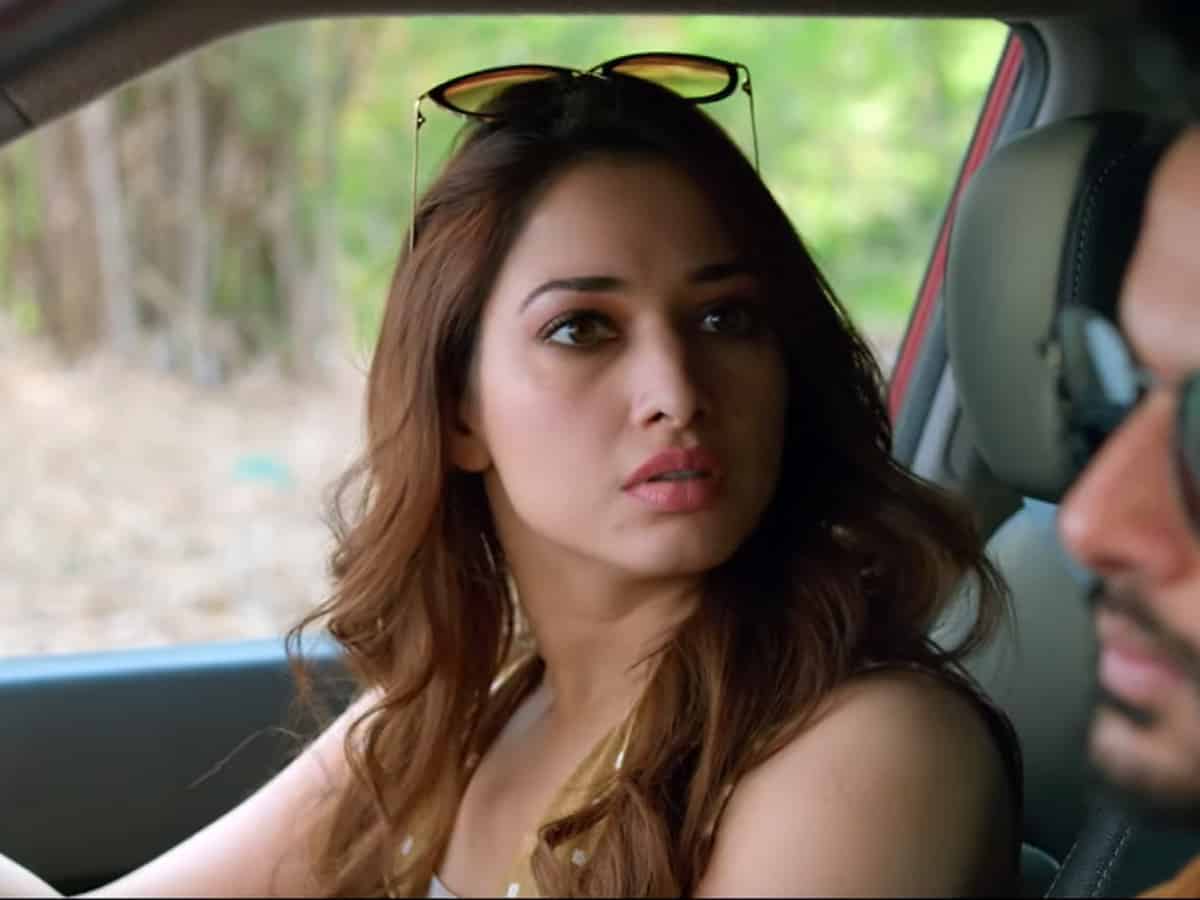 Back then everyone used to believe that a heroine’s career is pretty short compared to heroes as fading stardom will make them vanish in no time. Milky siren Tamannah Bhatia has proved them all wrong as she completed glorious 20 years in films as a leading lady, no matter what, whether she has hit films or not to her credit.

First of all, Tamannaah’s undying glamorous looks are a big asset for her coupled with her awesome acting potential. But then the actress never hesitated to take up item songs and web series as well, and they have only furthered her career to the next level.

Right now, she’s coming up with Nithin’s Maestro where she will be seen as a killer who gets rid of her aged husband due to her affair with a young police officer. Stepping into the shoes of Tabu’s original from Andhadhun, the Baahubali siren wants to re-invent herself again with this role.

If this negative shaded role works out big time, surely Tamannah will have to not look back for another 5 years easily as she will be playing terrific glamorous character roles in big projects for sure. Provided with the fact that she is also that sought after heroine for those heroes who are struggling to get dates of other happening starlets, she will have both heroine roles and character roles in her kitty.

In a way, if Maestro clicks, then Tamannaah’s re-invention plan will not only work out but also makes sure that she will not have any retirement or lack of offers like an Ileana and plenty of other hotties.