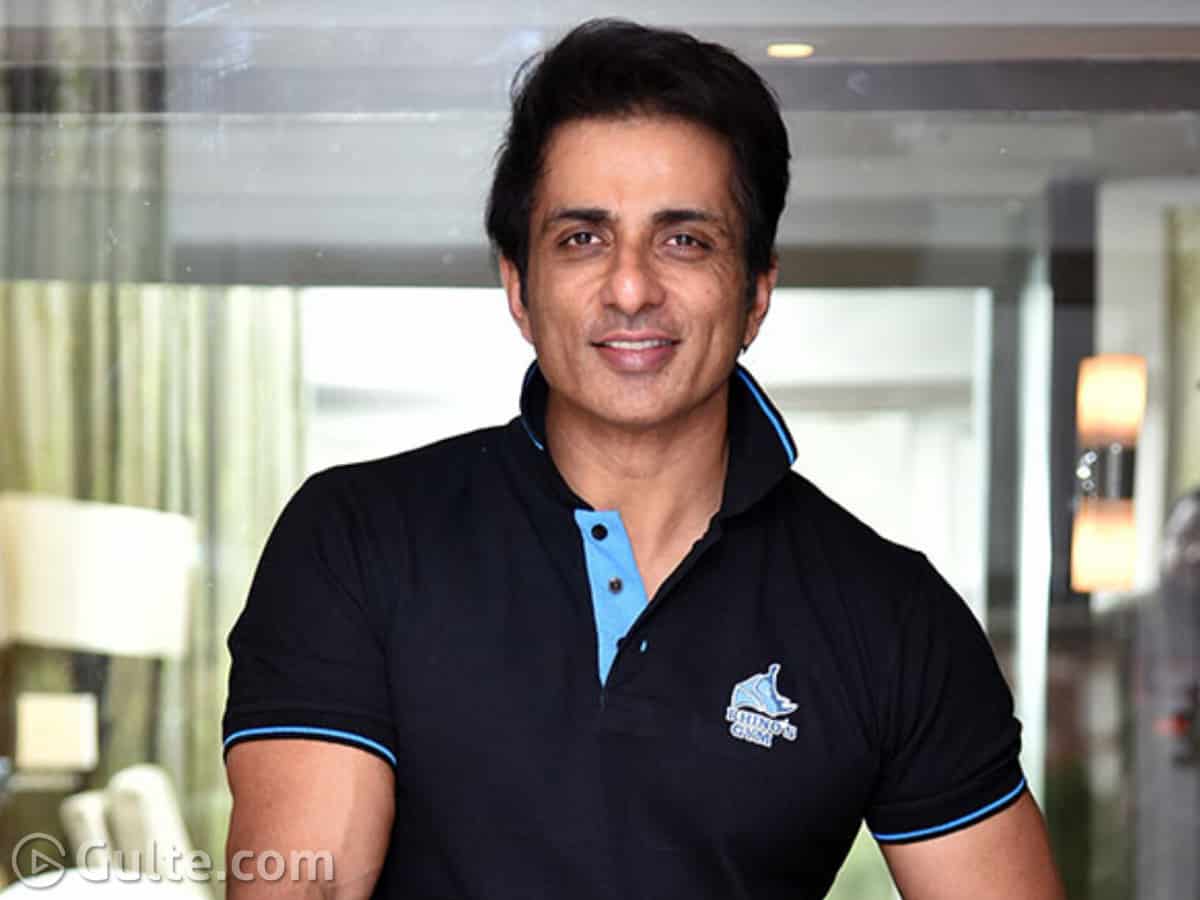 Sonu Sood emerged as the real superhero for India during the COVID-19 pandemic. Everyone in the country knows how he helped people across the country during the tough times. For the last few weeks, it is being assumed that Sonu is all set to enter into politics.

A Twitter handle reported that Indian National Congress is considering Sonu Sood as its Mayor candidate in the 2022 Elections in Mumbai. The actor denied the news by quoting the tweet and writing, “Not true, I am happy as a common man.”

With this statement, Sonu has clarified once for all that he is not entering into politics anytime soon. He is happy helping people as a common man and has no interest in serving as a public representative.

On the film front, Sonu Sood will be next seen in the film Acharya, which features Megastar Chiranjeevi as the lead hero. Directed by Koratala Siva, this movie’s works are currently in the final stages.