Buzz: SRK And Hirani To Make A Film On Immigrants! 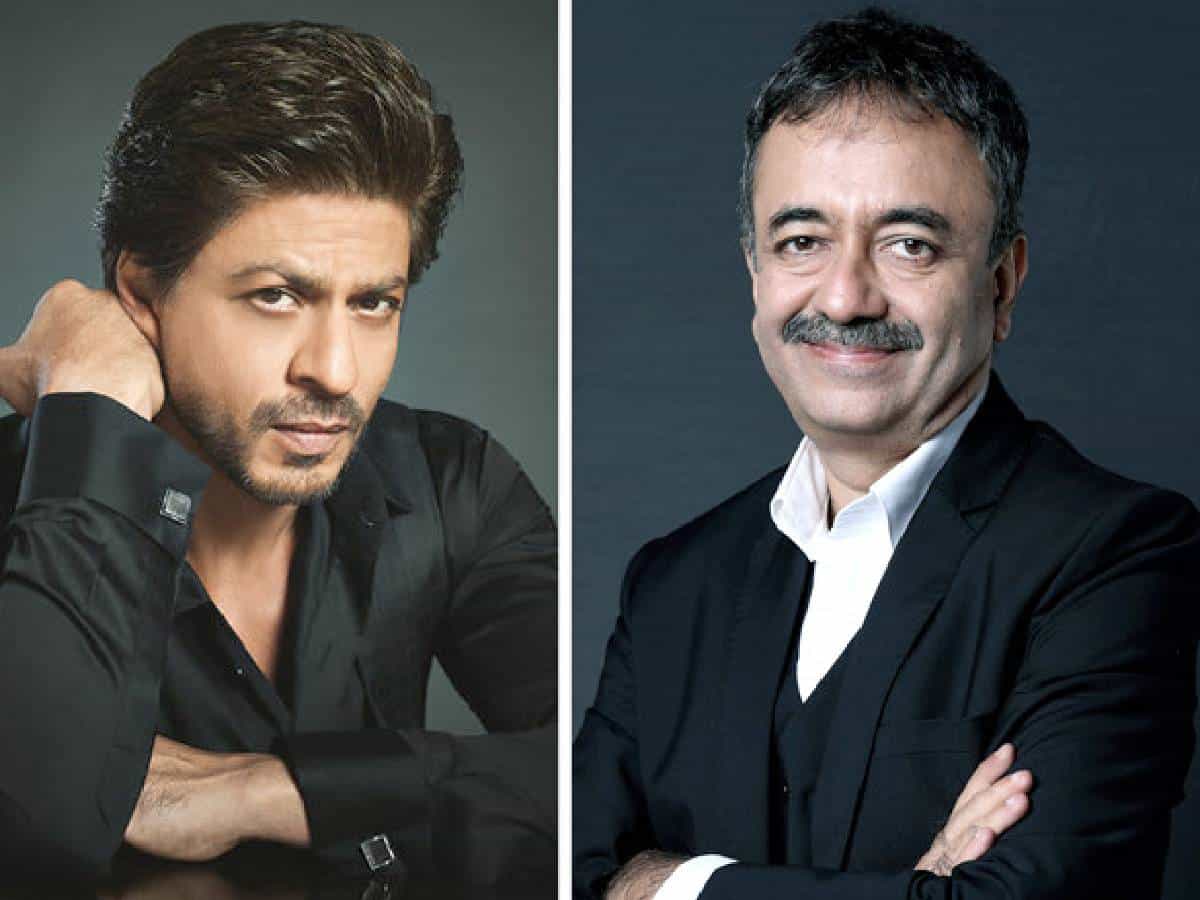 Bollywood Baadshah Shah Rukh Khan and director Rajkumar Hirani are all set to team up for a new project. The news of their combination is in media for a long time now. Finally, we hear that the ace filmmaker has completed the scripting works of the movie.

According to the B-Town sources, Hirani and his writing partner Kanika Dhillon have completed the script recently. Earlier, Hirani narrated another story to Shah Rukh but as the second half of it was not as good as expected, the makers worked on a new idea. It is heard that the team is happy with the outcome of the script and started the casting process as well.

Hirani is looking after the casting works with Mukesh Chhabra. Apparently, Taapsee Pannu is the frontrunner to play the lead actress in the movie. It seems that the film will be a social dramedy set in the backdrop of immigrants. Most part of the film will be shot in Canada.

The shoot of this untitled project is expected to start in 2022. Currently, SRK is busy with the shoot of his upcoming film Pathan. He will soon start shooting for another project which is being directed by Atlee.